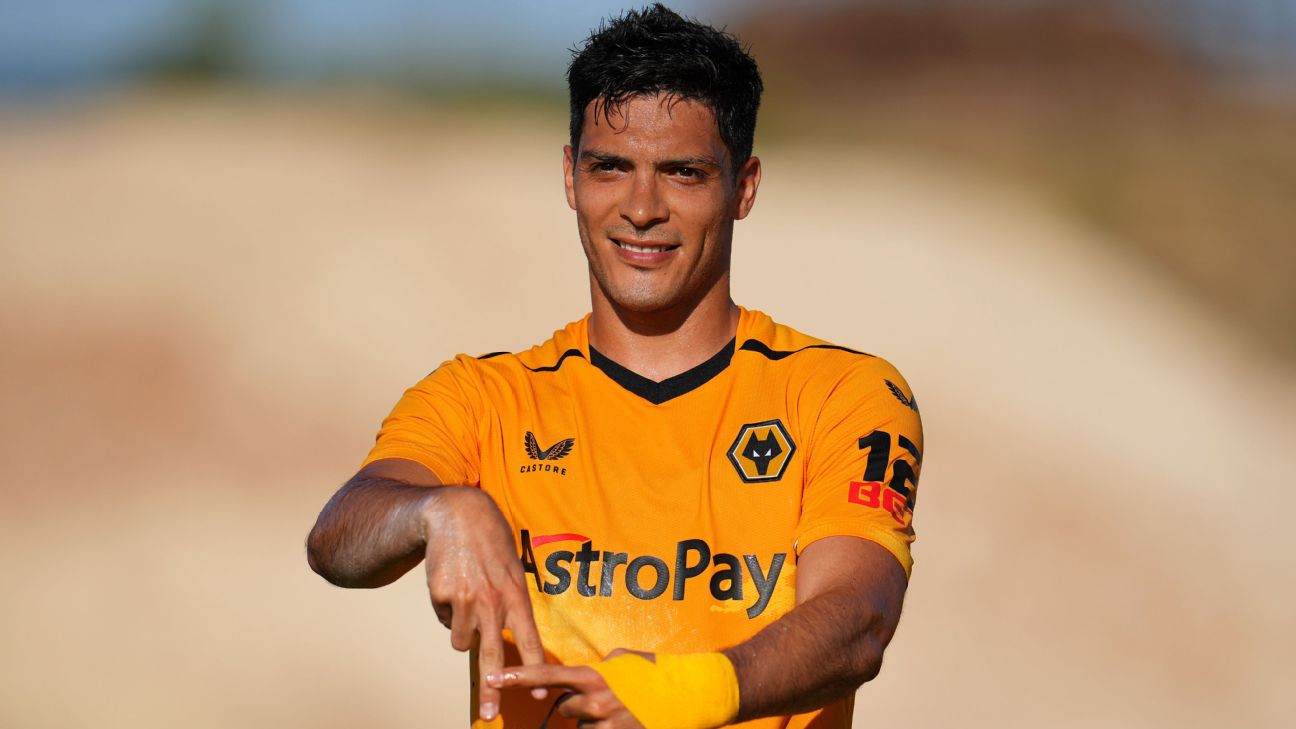 Wolverhampton Wanderers forward Raul Jimenez hasn’t recovered from a groin injury and won’t be available to play against Manchester City on Saturday.

The Mexico international has been slowed by injuries this season though he was included Thursday in his national team’s squad for World Cup warm-up matches this month in California.

The 31-year-old Jimenez was ruled out of Wolves’ last game — a 1-0 win over Southampton on Sept. 3 — just before kickoff because he felt a pain in his groin while warming up. He had also sustained a knee injury in preseason.

“Raul is still not available and is still not working with the team,” Wolves manager Bruno Lage said Friday ahead of City’s visit to Molineux.

A club statement said Jimenez is out “due to a groin/adductor issue” and that he needs a few more weeks of rehabilitation.

“He is joining up with the Mexican team for the first week of the international break, but only to continue with his rehabilitation plan,” the club said.

He has one goal in four total appearances for Wolves this campaign. The club had added Sasa Kalajdzic from Stuttgart in the transfer window, but the Austria striker had ACL surgery on Sept. 6 and will be out at least six months.

The absences could accelerate Diego Costa‘s return to the field even though the former Spain striker hasn’t played since January.

The 33-year-old Costa, well known in England from his spell at Chelsea from 2014-17, had said he needed “two to three weeks to get back in shape” but Lage said “let’s see” when asked if Costa can play Saturday.

How Max Verstappen can wrap up the title in Singapore

How to edit or unsend an iMessage in iOS 16

Android devices are getting new accessibility and sharing features