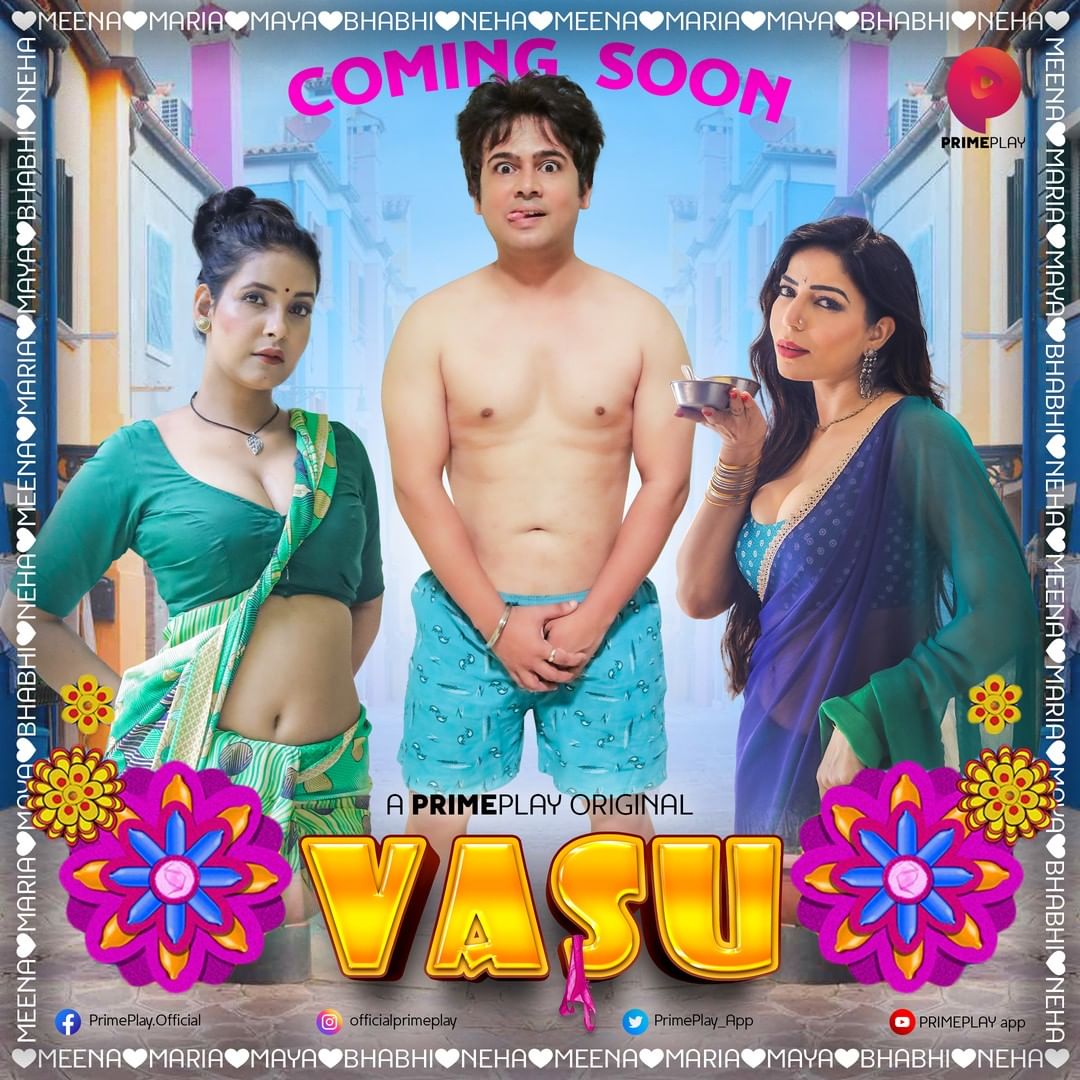 Hey! back to back good news coming from the upcoming VOD(Video On Demand Platform)  Prime Play.  Earlier the OTT platform announced the web series Charmyog, and Pagle, and now they announced and released the first look poster of the upcoming Hindi language original web series Vasu. You will be surprised to know that the six actresses are working together in the Vasu web series. All the actresses are gorgeous and they are the queen of fantasy web series. I hope you must know these actresses like Rajsi Verma, Natasha Rajeshwari, Suman Singh, Maahi Khan, Ruby Ahmed, and Neha Singh.  All the actresses have a massive fan following and makers are confident that the upcoming web show will hit on the OTT platform.

Maahi Khan now started to work with c grade OTT platforms. Earlier she worked in many C-grade web series but in the last few months, she started work in good web series. Her recently released web series are Sur Surii and Vasu.

We hope the story of the upcoming web series definitely different from other web series. But right now we have no idea what will be story. We will update here as soon as it is disclosed by the makers.  We hope it will also be a drama and romantic web series that will fully entertain the viewers.

You can uninstall iOS 16 Rapid Security Response updates, but you...

US restricts sale of AI training chips to China