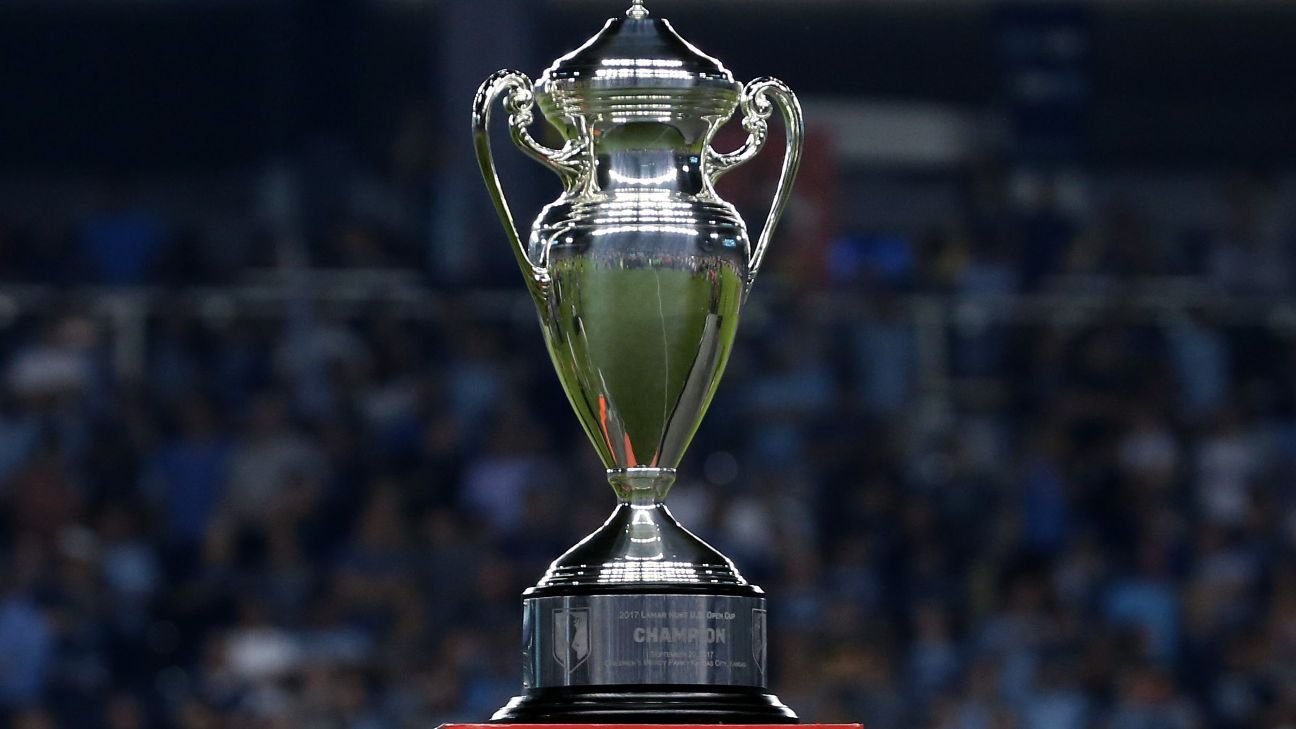 The U.S Soccer Federation has fined Orlando City SC due to one of its staffers being present at Sacramento Republic training prior to the U.S. Open Cup final between the two sides, sources have told ESPN.

A source told ESPN that the fine, issued by the Adjudication and Disciplinary Panel of the Federation’s U.S. Open Cup Committee, is in the “low four figures.”

Sacramento, who suffered a 3-0 defeat to Orlando in the U.S. Open Cup final, had accused the staffer of spying on its training session that took place at Central Winds Park, a public park in suburban Winter Springs, Fla. on the Monday before the match and alleged the staffer refused to stop watching the practice when asked multiple times to leave over a 30-45 minute period.

Sacramento staff even went so far as to park two vans in front of the individual to obscure his view of training, only to have him move to another location before finally departing.

The panel found that while the staffer was indeed present at the practice, it was unable to prove that any spying or information gathering took place, or that the individual had been instructed by Orlando’s coaching staff to observe training. The staffer insisted he was there to meet a friend who was coaching on a nearby field. Still, the panel found that the staffer’s presence at the training session amounted to “actions contrary to the good of the game”, a sources told ESPN, and a nominal fine was issued.

Section 306 of the USSF’s U.S. Open Cup handbook states: “Anyone may file a complaint with the Panel about an action or inaction of an Open Cup team, individual, or group or organization participating in the Open Cup competition. The Panel shall determine if the conduct complained of is or would be contrary to the good of the game. The Panel shall take action it considers appropriate in regard to anyone involved in the complaint as provided by subsection (c) of this section.”

The handbook adds: “Except for overturning match results or mandating a replay of a match, the Panel may take any action it considers appropriate, including suspension or fine, or both, for any matter considered by it under this policy. The Panel may only consider mandating a replay of a game or advancing a team that lost if a protest has been filed. The Panel may exercise discretion in cases where a team submits a protest to the Commissioner after the deadline has expired in the event that circumstances regarding the availability of information after the deadline warrant this discretion.”

‘He knows what the situation is’

Pravin Tarde & Gashmeer Mahajani Shoulder The Film Set In A...

Turn anyone into a Pokémon with this AI art model