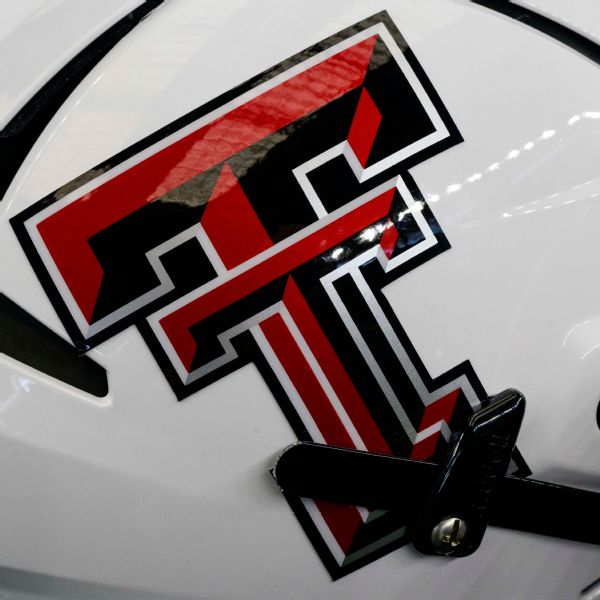 Texas Tech linebacker Bryce Ramirez has a fractured lower left leg and will remain in a Raleigh-area hospital overnight to receive further medical attention, the school announced via Twitter on Sunday.

Ramirez was injured in the first quarter Saturday night at No. 16 NC State when teammates tackled Wolfpack running back Jordan Houston, with the pile rolling over Ramirez’s left leg that was planted in the turf. The leg bent below the knee and was twisted abnormally as he laid on the grass, with team training staffers using a towel to cover the lower left leg as they began treating him.

The game was stopped for roughly 10 minutes before he was lifted onto the cart. Ramirez was alert and multiple N.C. State players came by to offer a fist tap or well-wishes before he left with 4:02 on the clock.

The Associated Press contributed to this report

Next steps for Mercury after Sarver NBA, WNBA Phoenix sale

The SEC asked Twitter to explain its user metrics after Elon...

Paul Pogba is major doubt for 2022 World Cup amid knee...