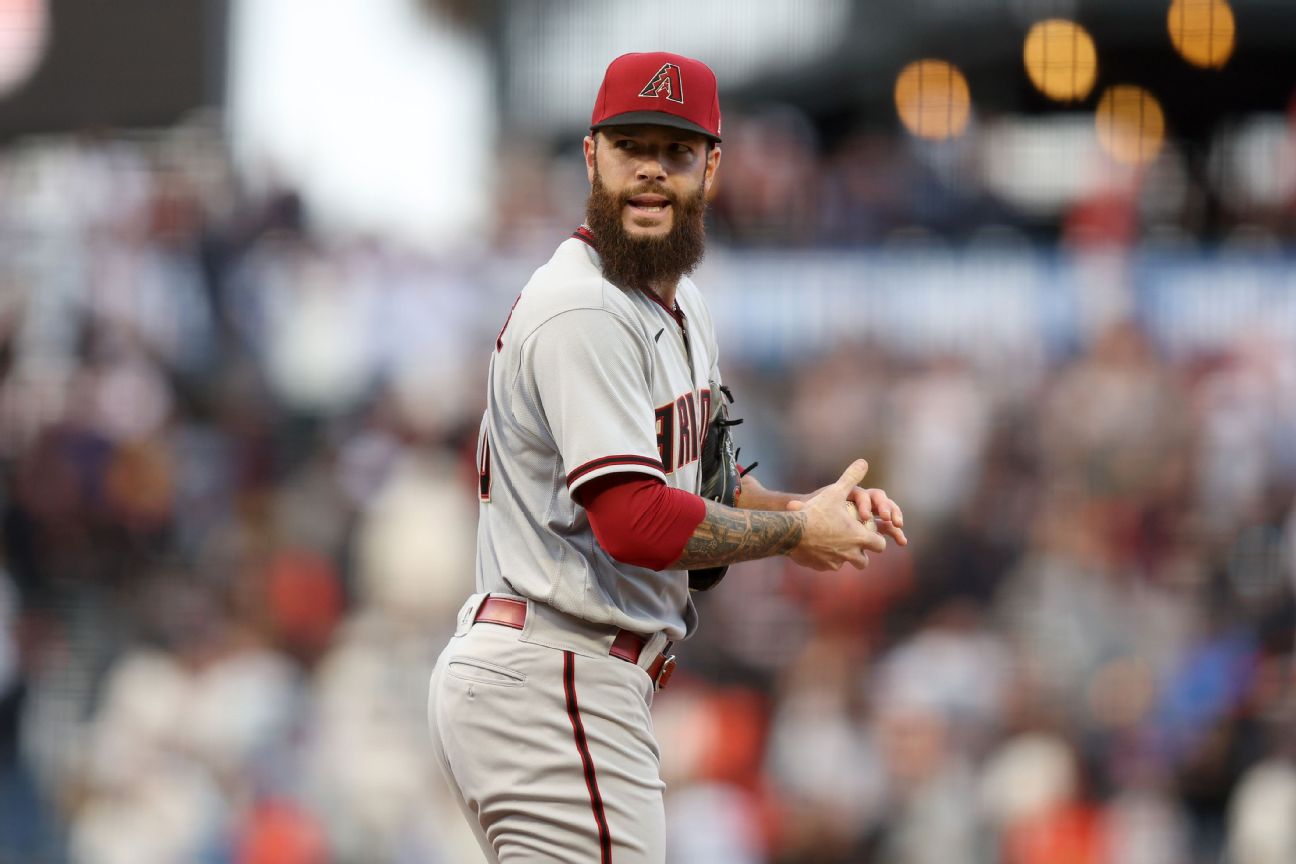 ARLINGTON, Texas — Former American League Cy Young Award winner Dallas Keuchel was added to the Texas Rangers‘ taxi squad on Friday and is scheduled to start Saturday at home against the Detroit Tigers.

The 34-year-old Keuchel was signed to a minor league contract on July 25, five days after the Arizona Diamondbacks designated him for assignment. He went 0-2 in four starts for Arizona after beginning the year 2-5 in eight starts for the Chicago White Sox.

A free agent after this season, Keuchel had a 2.31 ERA in four starts for Triple-A Round Rock.

“It’s been a little bit of a roller-coaster ride, not something I foresaw a few years ago,” Keuchel said before Friday night’s game. “Just took a step back and realized what’s made my career so far, and that’s just being me and not worrying about anything.”

Spotify keeps making it harder to listen to music