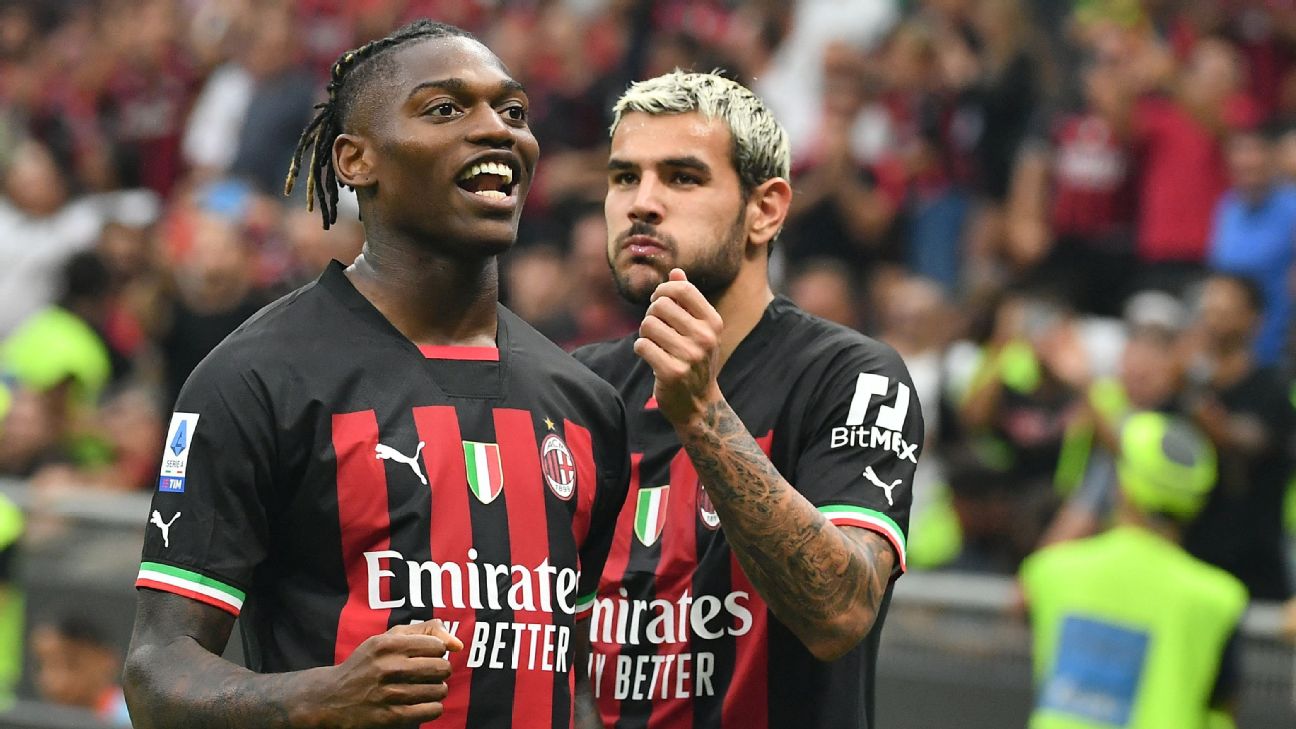 Italy’s Serie A will consider arranging an All-Star Game similar to those played in the United States, league president Lorenzo Casini said on Wednesday.

“The idea of an All-Star Game in Serie A deserves attention. We will study the project and the clubs in the assembly will evaluate all the pros and cons,” Casini was quoted as saying by ANSA.

Chelsea owner Todd Boehly suggested this week, at a conference in New York, that a Premier League ‘north v south’ All-Star game would create revenue that would filter down the English football pyramid.

“Ultimately I hope that the Premier League takes a little bit of a lesson from American sports and really starts to figure out why wouldn’t we do a tournament with the bottom four teams, why isn’t there an all-star game?” Boehly said on Tuesday during an appearance in New York at the SALT Conference, a global thought leadership and networking forum.

“People are talking about more money for the pyramid — MLB [Major League Baseball] did their All-Star Game in L.A. this year, we made $200 million from a Monday and a Tuesday. You could do a north versus south all-star game for the Premier League to fund whatever the pyramid needed very easily.”

Boehly’s idea, however, was given short shrift by Liverpool manager Jurgen Klopp, who suggested Premier League fans would be unimpressed.

“When he finds a date for that, he can call me. He forgets that in the big sports in America, these players have four-month breaks,” Klopp said.

“It is completely different in football. What can I say? Does he want to bring the Harlem Globetrotters as well and let them play against a football team?”

An All-Star game in Italy would be unlikely to have a north-south format. The current Serie A season includes only three teams south of Rome and 15 based in the northern part of the country.

‘He’s the GOAT’ – What it’s like watching Albert Pujols become...

Miami Hurricanes to be without leading receiver Xavier Restrepo vs. Texas...

Overwatch 2 has new maps, heroes, and pricing, but a familiar...