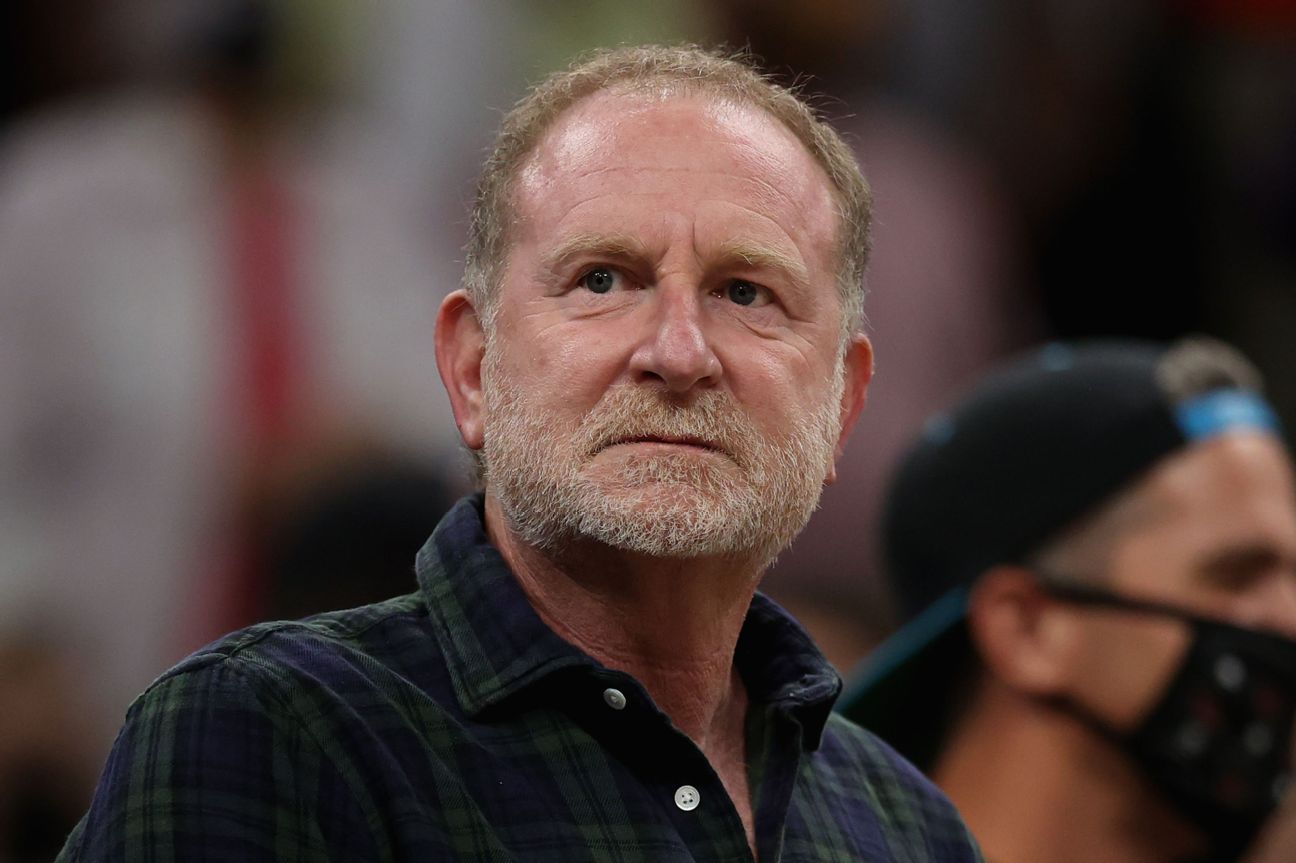 Robert Sarver on Wednesday announced that he has begun the process to sell both the NBA’s Phoenix Suns and WNBA’s Phoenix Mercury franchises.

“I am beginning the process of seeking buyers for the Suns and Mercury,” Sarver said in a statement Wednesday.

Sarver was given a one-year suspension and a $10 million fine for racist and misogynist remarks after the NBA last week released its findings from a 10-month independent investigation into allegations of workplace abuse during Sarver’s tenure as managing partner of the Suns that has spanned nearly two decades.

The NBA commissioned an investigation in the wake of an ESPN story in November 2021 detailing allegations of racism and misogyny during Sarver’s 17 years as owner.

“As a man of faith, I believe in atonement and the path to forgiveness,” Sarver said in a statement Wednesday. “I expected that the commissioner’s one-year suspension would provide the time for me to focus, make amends and remove my personal controversy from the teams that I and so many fans love.

“But in our current unforgiving climate, it has become painfully clear that that is no longer possible — that whatever good I have done, or could still do, is outweighed by things I have said in the past. For those reasons, I am beginning the process of seeking buyers for the Suns and Mercury.”