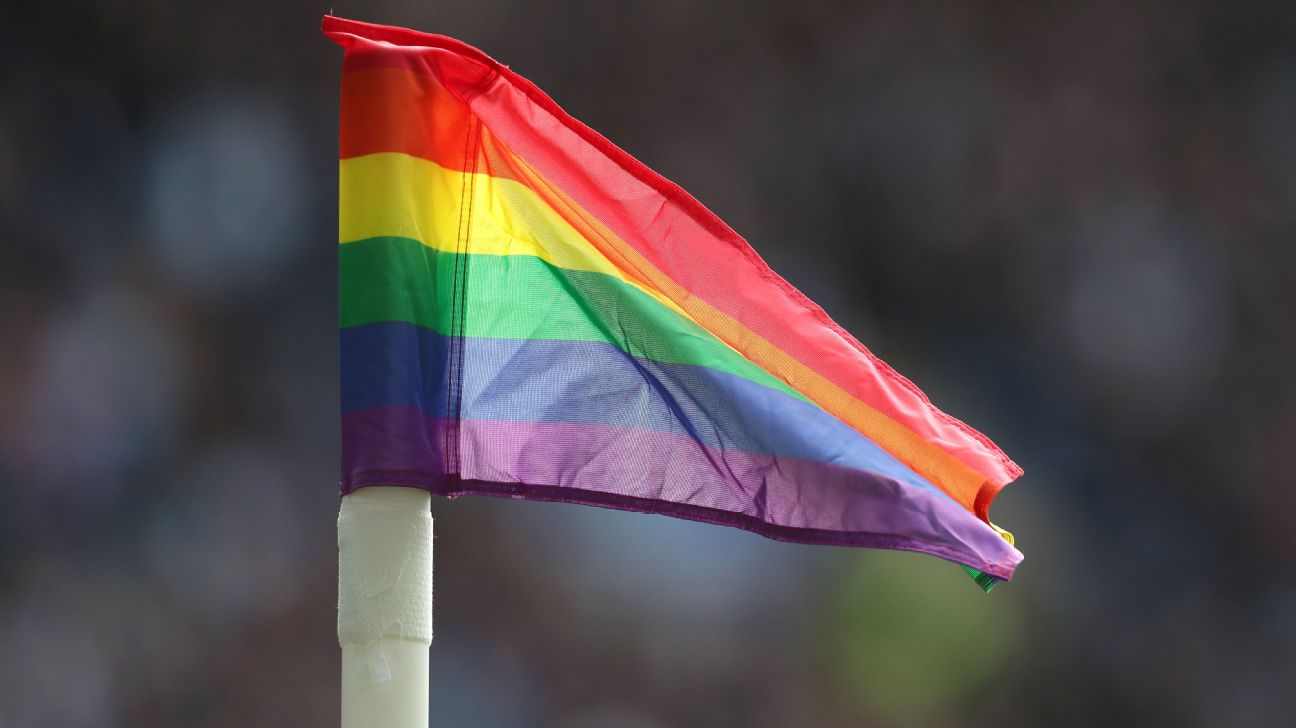 Qatar’s ambassador to Germany was urged Monday to abolish his country’s death penalty for homosexuality at a human rights congress hosted by the German football federation two months before the Middle East country hosts the World Cup.

“I’m a man and I love men,” Minden said. “I do — please don’t be shocked — have sex with other men. This is normal. So please get used to it, or stay out of football. Because the most important rule in football is football is for everyone. It doesn’t matter if you’re lesbian, if you’re gay. It’s for everyone. For the boys. For the girls. And for everyone in between.”

Minden continued: “So abolish the death penalty. Abolish all of the penalties regarding sexual and gender identity. The rule that football is for everyone is so important. We cannot allow you to break it, no matter how rich you are.

“You are more than welcome to join the international football community and also, of course, to host a big tournament.

“But in sports, it is how it is. You have to accept the rules.”

Al Thani was to be given a chance to respond later, though his comments were to remain off-the-record.

Only the opening 90 minutes of the federation’s congress was broadcast to the public and no journalists were invited to the event.

Federation spokesman Steffen Simon said it was not the organisation’s decision to hold the majority of the congress off camera, but “we received a clear request from some participants that they would like to discuss these matters internally with us. They did not want to discuss in public. We respected that.”

Qatar’s laws and society have come under increased scrutiny in the past decade.

Major General Abdulaziz Abdullah Al Ansari, a senior leader overseeing security for the tournament, previously told The Associated Press that rainbow flags could be taken from fans at the World Cup in Qatar to protect them from being attacked for promoting gay rights.

Al Ansari insisted that LGBTQ couples would still be welcomed and accepted in Qatar for the World Cup despite same-sex relations remaining criminalised in the conservative Gulf nation.

Pence says he would “consider” testifying before Jan. 6 panel

DJI’s new smartphone gimbal aims to get you filming quicker than...

Apple’s iPhone ‘Far Out’ event: how to watch the live stream...

RIP to the iPhone Mini — not dead but not updated