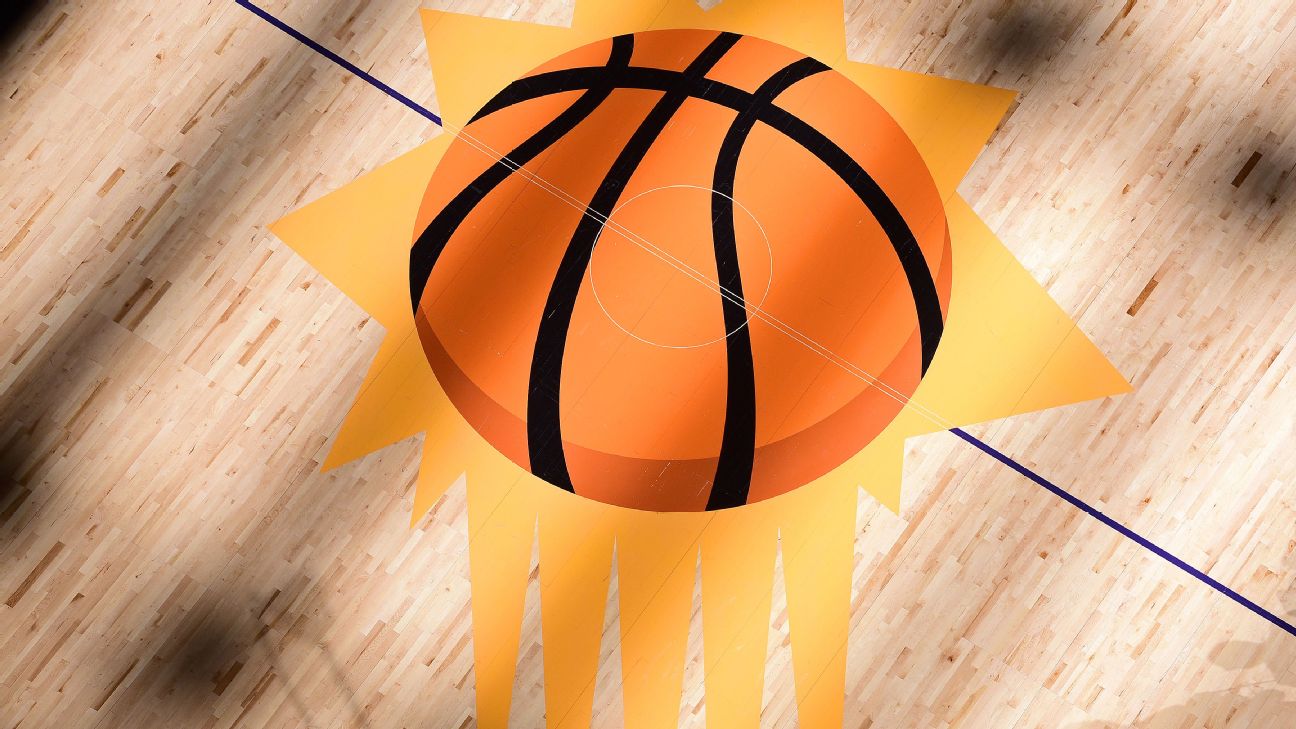 Sarver, who also is the majority owner of the WNBA’s Phoenix Mercury, was suspended one year and fined $10 million Tuesday after an investigation found that he used the N-word at least five times “when recounting the statements of others.”

Sarver also was involved in “instances of inequitable conduct toward female employees,” including “sex-related comments” and inappropriate comments on employees’ appearances.

The NBA commissioned the law firm Wachtell, Lipton, Rosen & Katz to conduct the investigation after ESPN published a story in November 2021 detailing allegations of racism and misogyny during Sarver’s 17 years as owner.

While the NBA stated that Sarver “cooperated fully with the investigative process,” league sources told ESPN that Sarver was unaccepting of the idea that he deserved a one-year suspension and a $10 million fine for his behavior. The punitive part of the process became largely acrimonious, sources said.

Author - September 26, 2022
Airlines would have to refund passengers for services they paid for that aren’t actually provided, like broken Wi-Fi, under new rules proposed by the...