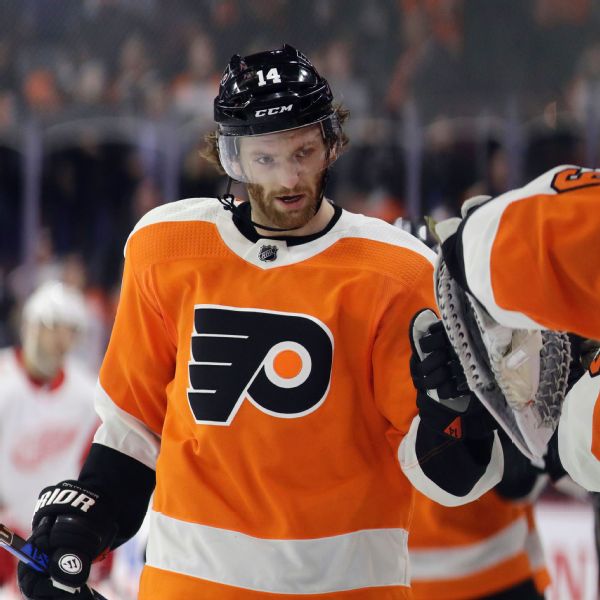 He is considered week-to-week.

The Flyers did not say when Couturier was injured.

Couturier underwent back surgery in February and missed the rest of the season. He signed an eight-year, $62 million contract extension in 2021 and ended the season with 17 points in 29 games.

The Flyers hired coach John Tortorella in the offseason for what is expected to be a rebuilding year. The team finished with a 25-46-11 record last season under Alain Vigneault and Mike Yeo and was last in the Metropolitan Division.

Jose Mourinho joins Stormzy in ‘Mel Made Me Do It’ video