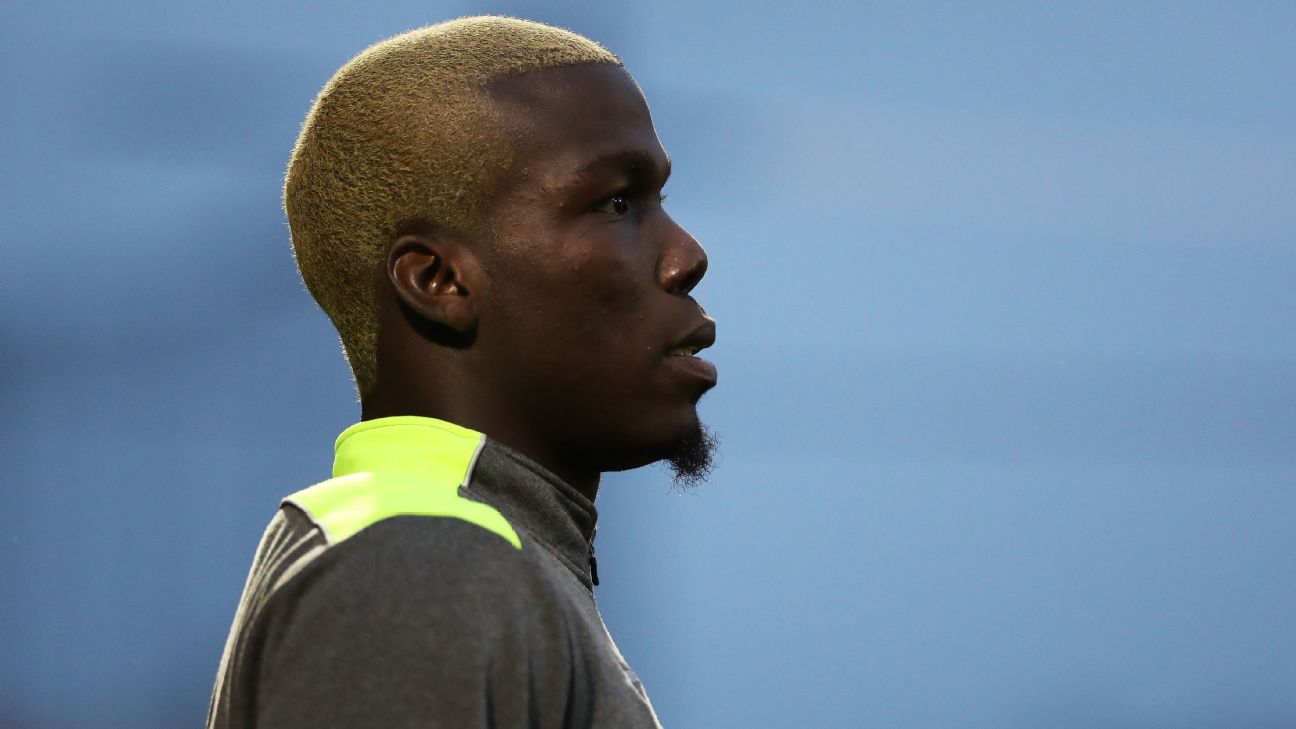 Paul Pogba‘s brother has been charged by French authorities in connection with an alleged organised armed extortion attempt against the Juventus midfielder, sources have told ESPN.

Mathias Pogba will be held in jail while he awaits a decision from the judge regarding bail. The news comes after he was taken into police custody on Wednesday having presented himself to investigators in Paris.

Three other people were also taken into custody in connection with the investigation, sources said.

Mathias Pogba has denied taking part in extortion attempts against his brother. Mathias Pogba’s lawyer Richard Arbib said in a statement last week that his client wants “more than anything else” to ease the situation with his brother.

The Paris prosecutor’s office opened an investigation last month into allegations that Paul Pogba — who scored one of France‘s goals in the 2018 World Cup final — was the target of an extortion plot by his brother and childhood friends demanding €13 million ($13 million) from him.

The case became public after Mathias Pogba threatened to share “explosive revelations” about his brother and France star Kylian Mbappe.

Mathias Pogba had a modest soccer career as a forward with lower-tier teams in England and other European countries.

Information from the Associated Press was used in this report.

Why a text alert might have helped California keep the lights...

What this week’s Dodgers-Mets matchup can teach us about a potential...

Juul will pay $438.5 million to states over youth vaping investigation

How Ethereum’s ‘Merge’ will slash its climate pollution