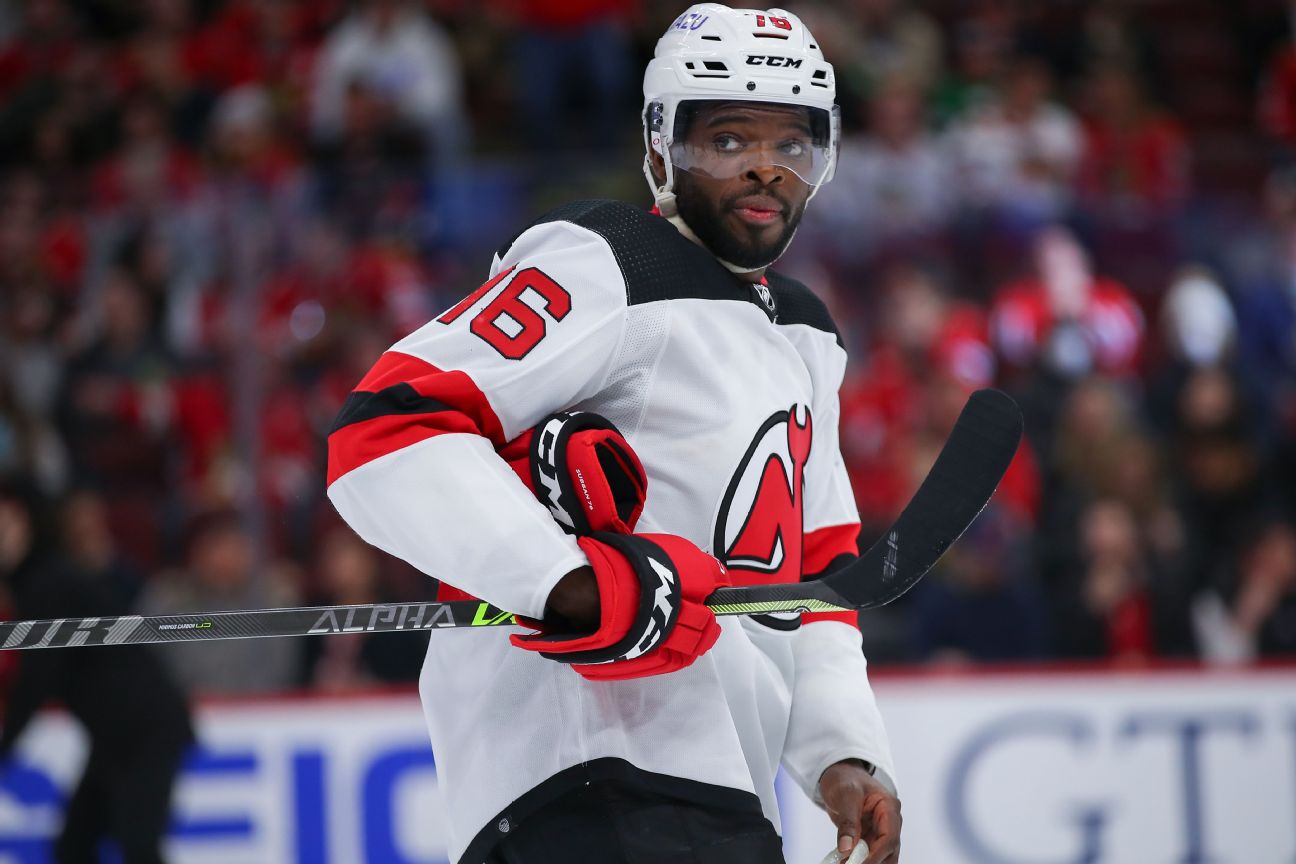 P.K. Subban announced on Tuesday his retirement from the NHL following 13 seasons played between the Montreal Canadiens, Nashville Predators and New Jersey Devils.

The defenseman suited up in 834 career games, with 115 goals and 467 points. He revealed “the end of this chapter” to his career in an Instagram post.

“I remember my dreams of playing in the NHL and winning a Stanley Cup,” Subban wrote, “similar to the guys on the Don Cherry Rock’em Sock’em tapes at the end of every volume, with the black eyes, broken bones, and tears of joy. To this day, I still dream about it.

“I never looked at myself or ever felt I was ‘just a hockey player,’ he continued. “I always looked at myself as a person who happened to play hockey. Having that perspective allowed me to enjoy every shift like it was my last, celebrate every goal with emotion, and play every game as if someone paid to watch me play who had never seen me play before….the NHL also provided me with a platform that allowed me to give back [through] my charities. A sincere thank you to the many players that I either played with or competed against who brought out the best in me.”

Subban, 33, was drafted by Montreal in the second round, 43rd overall, in 2007. He debuted for the Canadiens in 2010 and played a prominent role on Montreal’s blueline over the next six seasons. The Toronto native became a dominant defender in the league over those years, winning the 2013 Norris Trophy as the NHL’s top defenseman.

Internationally, he earned an Olympic gold medal representing Canada at the 2014 Games in Sochi.

Later in 2014, Subban signed an eight-year, $72 million contract extension with the Canadiens that made him the NHL’s highest paid defender at the time. That same season he was named an alternate captain.

Only two years later, in June 2016, he was part of a blockbuster trade that sent him to Nashville in exchange for defenseman Shea Weber. He slotted into the Predators’ top-four and recorded double-digit goal totals in the following two seasons.

Subban was traded again in June 2019 to New Jersey, and the veteran recorded his worst statistical season in the 2019-20 campaign. He finished out the remainder of his eight-year deal with the Devils before becoming an unrestricted free agent last July.

“I look forward to the road ahead, and the many exciting opportunities to come,” Subban continued in his retirement post. “I’m excited to share what those are with you all when the time comes!”

PSA: Bandcamp Fridays are coming back

Liverpool to sign Arthur Melo from Juventus on loan until end...

Good Luck Jerry: The whole lot You Want To Know

Alabama – What if Colt McCoy doesn’t get hurt in the...

Author - October 3, 2022
The latest trailer for Black Panther: Wakanda Forever shows a kingdom in mourning with the passing of King T’Challa (played by the late Chadwick...