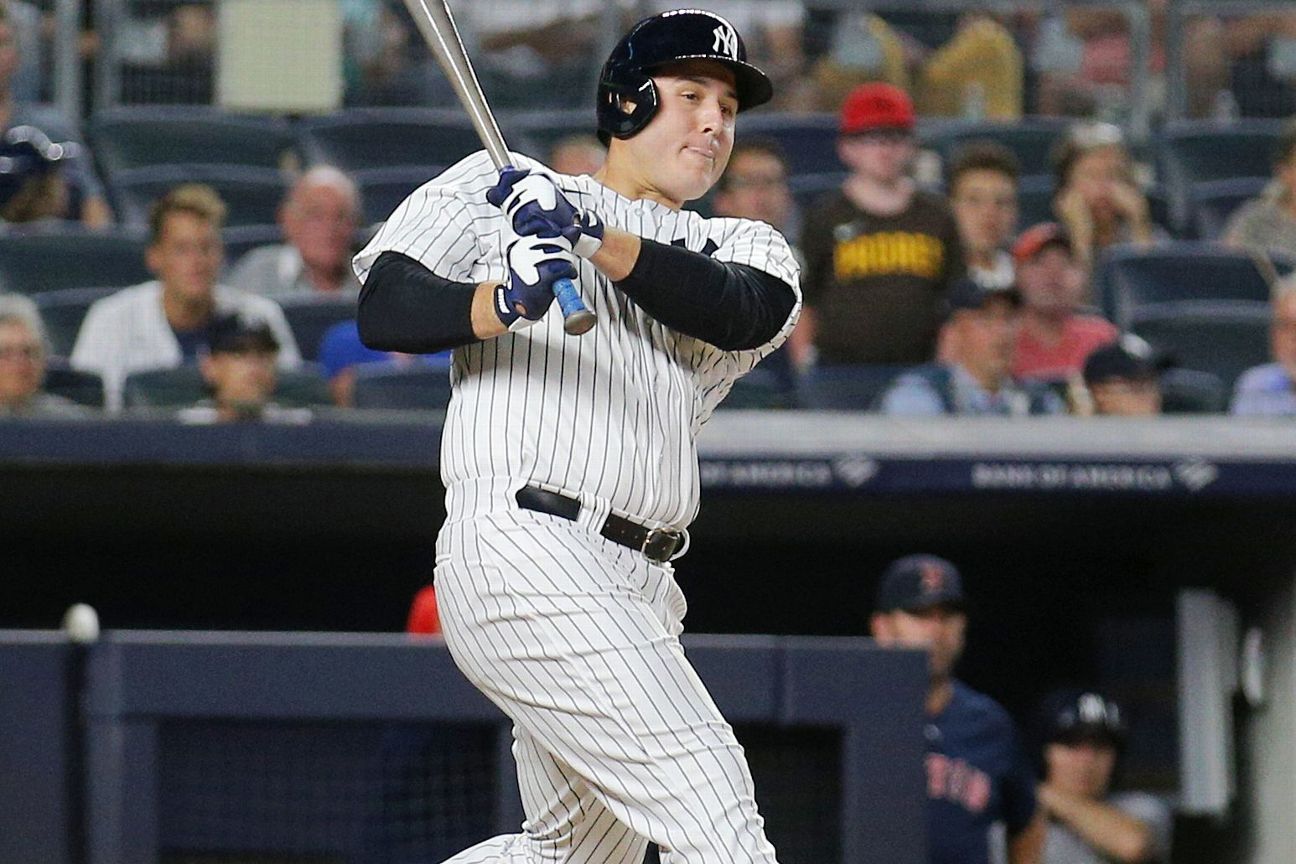 Rizzo said last week that he was close to returning after no longer suffering from migraines that were a side effect from an epidural injection to treat his ailing lower back.

The slugging first baseman was not placed on the injured list until Sept. 6 (retroactive to Sept. 3) after he was unable to engage in baseball activities due to the migraines. Rizzo’s migraines were gone after being treated with what is known as an “epidural blood patch” two weeks ago.

Rizzo began baseball activities for the first time since receiving an epidural injection on Sept. 1 to help with his chronic lower-back tightness. Rizzo’s back issues led him to miss four games July 5-8 and another five games in early August before this most recent absence.

He ranks second on the Yankees, behind Judge, with 30 home runs and 71 RBIs this season, his second with the team.

Withings scales, watches, and more are about to get more expensive

Crypto.com mistakenly sent a customer $7.2 million instead of a $68 refund

Erling Haaland vs. Harry Kane, but Cristiano Ronaldo misses out