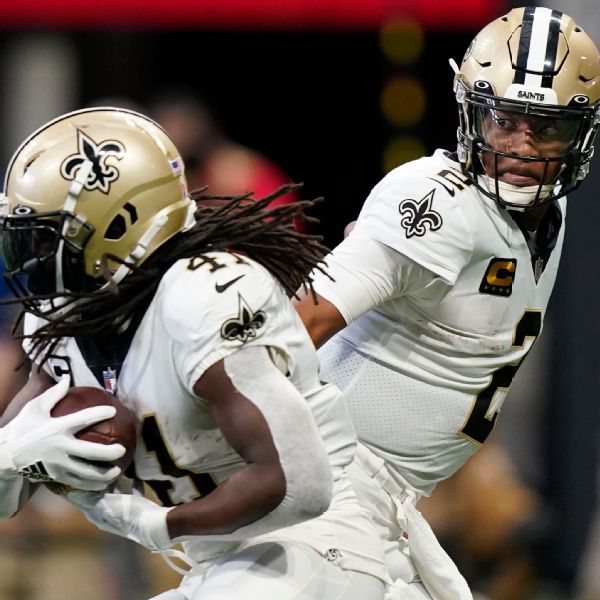 New Orleans Saints running back Alvin Kamara, listed as questionable due to a rib injury, is not expected to play against the Tampa Bay Buccaneers on Sunday, a source told ESPN’s Adam Schefter.

Winston was sharp for New Orleans in Week 1, throwing for 269 yards and two touchdowns in a 27-26 victory over the Atlanta Falcons, though he did get off to a slow start. The veteran was sacked four times, and he threw for just 24 yards in the first half, before the Saints rallied.

Kamara and Ingram combined for 13 carries and 61 yards in the win. Kamara also had three receptions.

Next-gen USB promises to be twice as fast, using cables you...

Your Steam Deck might be coming by the end of September...