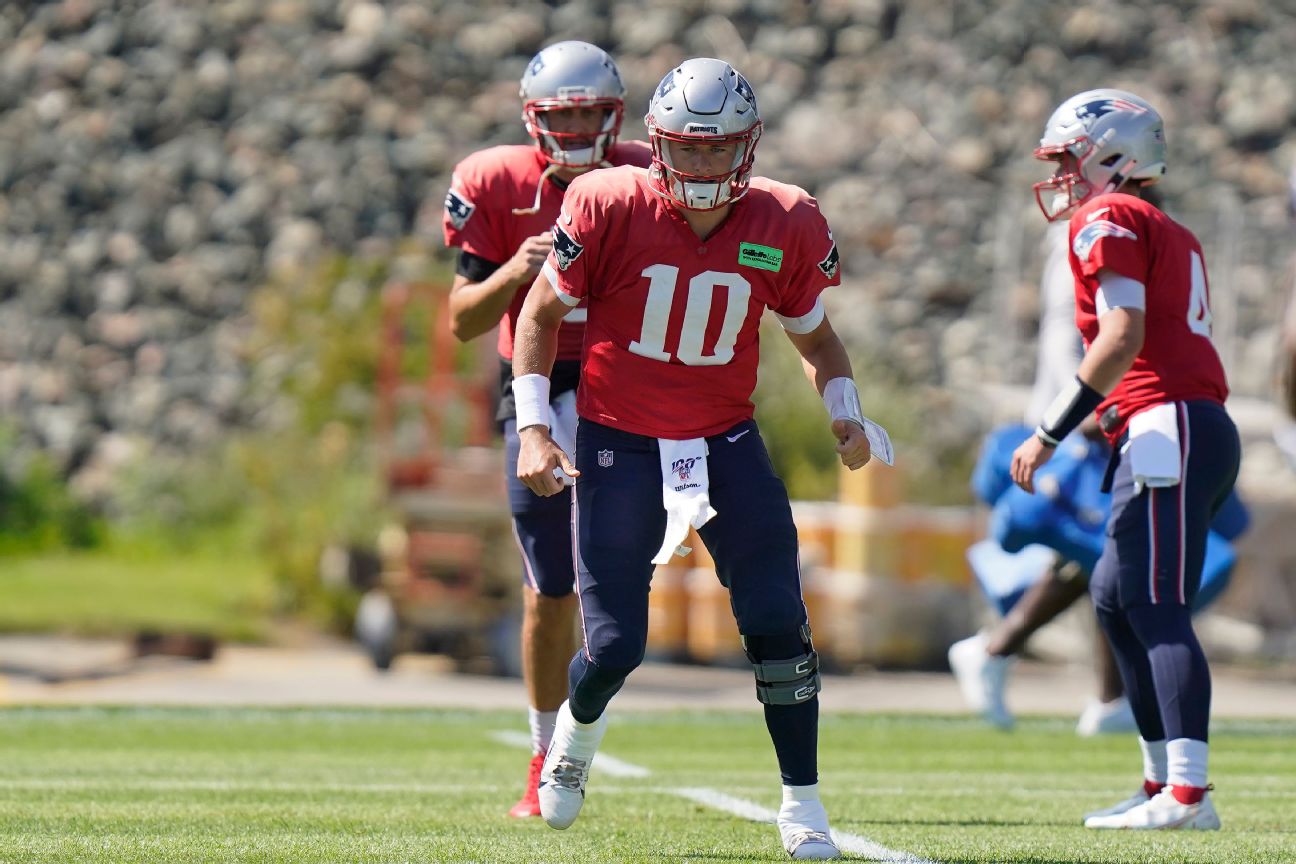 FOXBOROUGH, Mass. — New England Patriots quarterback Mac Jones didn’t practice on Thursday due to an illness, according to the team.

Jones’ illness currently isn’t expected to impact his availability for Sunday’s road game against the Pittsburgh Steelers, according to sources.

But it also isn’t ideal on a day the Patriots generally work on third-down situations, among other things. Veteran Brian Hoyer and rookie Bailey Zappe were the lone quarterbacks at Thursday’s practice.

Jones’ illness adds another layer to an eventful week for the second-year quarterback, who injured his back in Sunday’s season-opening loss and underwent X-rays shortly thereafter, which led to the cancellation of his post-game press conference.

Jones said all the tests after the game came back “fine.” He practiced fully on Wednesday and afterward reported that his back responded well.

“Feels good, keeping it warm, throwing the football,” he said, adding that he was ready to play Sunday.

Before his illness, Jones said: “Steelers [have] always had that hard-nosed, turnover-type football team. They’ve kept that MO.”

Liz Cheney will lose if she seeks 2024 Republican nomination

The best moments from a rivalry in LaLiga, Champions League and...

Mario Balotelli leaves Turkey to sign for Swiss side Sion

Will Memphis Depay stay at Barcelona or could Man Utd, Chelsea...

The case against betting on Notre Dame football in 2022

Author - October 3, 2022
Rachel Gerberding has a green thumb. So when her mother died this...