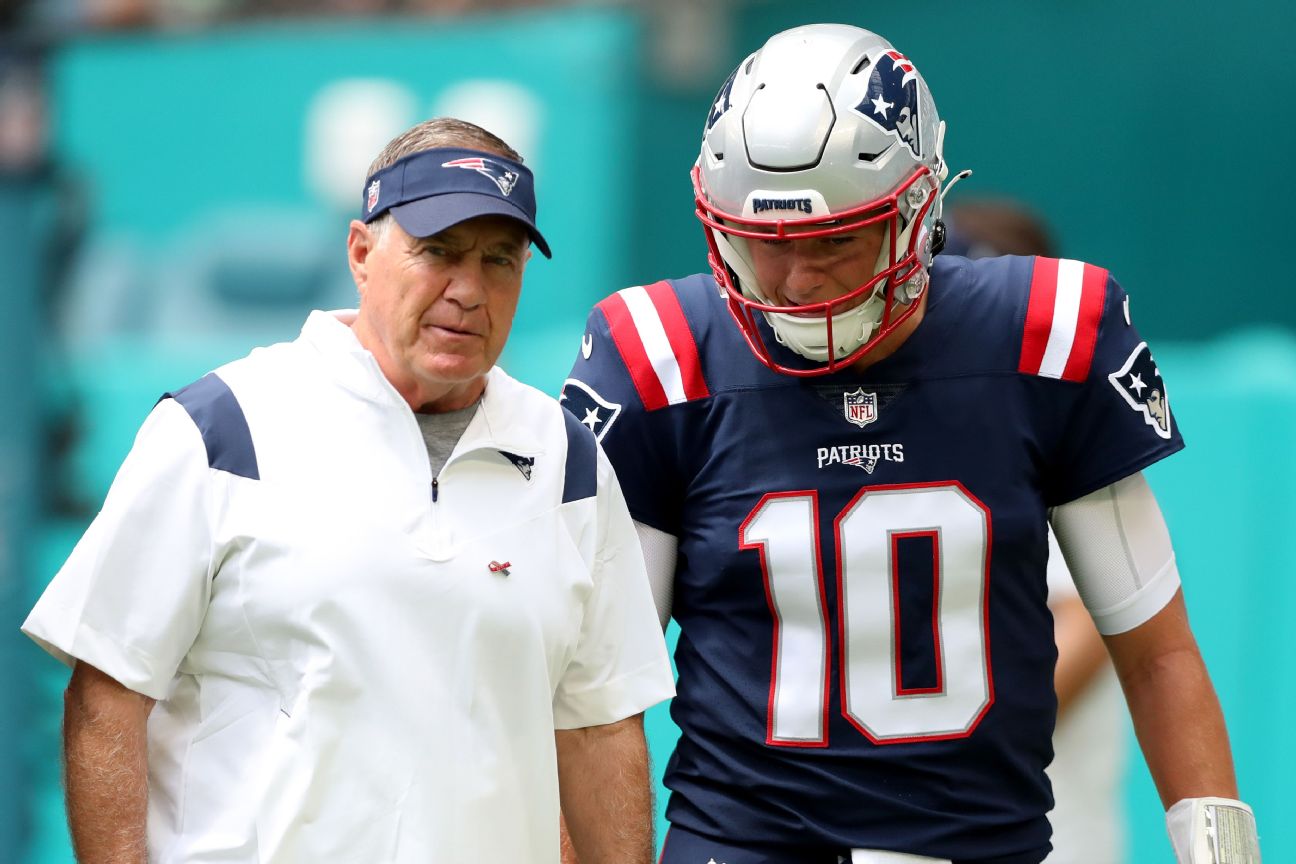 FOXBOROUGH, Mass. — New England Patriots quarterback Mac Jones returned to practice Friday after missing a day of on-field work because of an illness.

Jones’ return comes during an eventful week for him as the Patriots (0-1) prepare for Sunday’s road game against the Pittsburgh Steelers (1-0).

He injured his back in Sunday’s season opener at Miami and underwent X-rays immediately after that game. Jones later said all tests came back “fine,” his back felt good and that he was expecting to play against the Steelers.

But then came an unexpected obstacle Thursday, when Jones was held out of practice because of an illness. He had never missed a practice up to that point.

Coach Bill Belichick said Friday that the team could alter its practice script to catch Jones up on some of the things he missed. Thursday practices generally feature a heavy emphasis on third-down situations.

“I hope he feels better, but not concerned,” running back Damien Harris said Thursday.

Deshaun Watson suspended 11 games; What now for the Cleveland Browns...

Where does Daniel Ricciardo go from here?