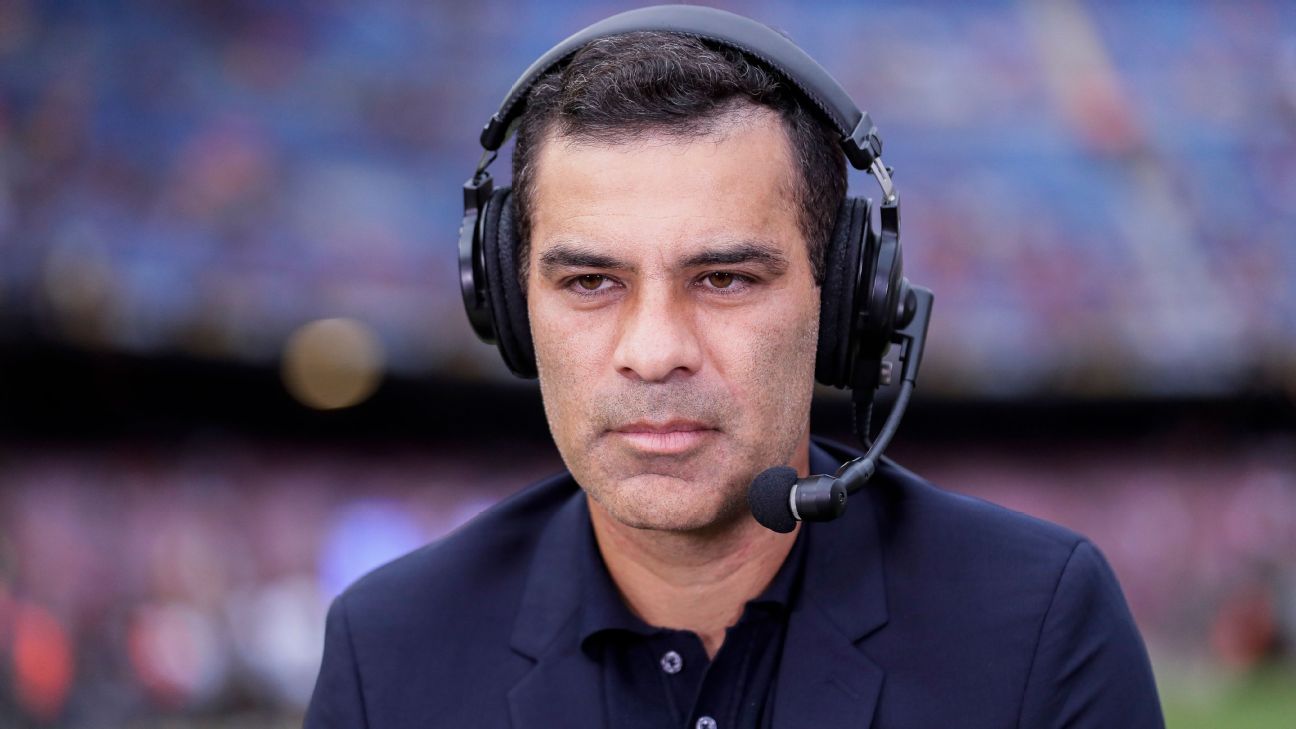 Barca opened the scoring in the first game of the Spanish third division season through Estanis Pedrola, but they then had to come from behind to secure the three points on Marquez’s debut.

Goals just before half-time from Daniel Romera and Josep Calvera handed Castellon the advantage going into the break.

Marquez’s side rallied in the second half and eventually equalised through Ilias Akhomach in the 66th minute before Riad scored the winner in the sixth minute of added on time.

Following a successful seven-year spell at Camp Nou as a player, during which time he won four LaLiga titles and two Champions Leagues, former Mexico international Marquez returned to the club as coach of the reserve team earlier this summer.

He replaced Sergi Barjuan with the dual task of continuing to develop players for the first team while aiming for promotion into the second tier of Spanish football.

Under Barjuan, Barca missed out on the playoffs last season, which led to the decision to replace him with Marquez, who previously coached in Spain during a fleeting period with Alcala de Madrid’s U16 side.

Barca got off to the perfect start under Marquez at the Johan Cruyff Stadium on Saturday when winger Pedrola drove in from the left before producing a stunning finish in the 12th minute.

However, they found themselves behind at the break after quick-fire goals from Romera and Calvera.

Akhomach, a talented 18-year-old forward who made three first-team appearances last season, levelled things up with 25 minutes to go with a brilliant strike from distance.

Barca pushed for the win late on, but a draw looked more likely until centre-back Riad rose highest to head in from a corner with what was effectively the last action of the game.

Splinter Cell is getting a… radio adaptation?

Google’s plan for Workspace: bringing productivity apps together with Meet at...

Chelsea loan Callum Hudson-Odoi to Bayer Leverkusen for the season

Return to Monkey Island will be released on September 19th