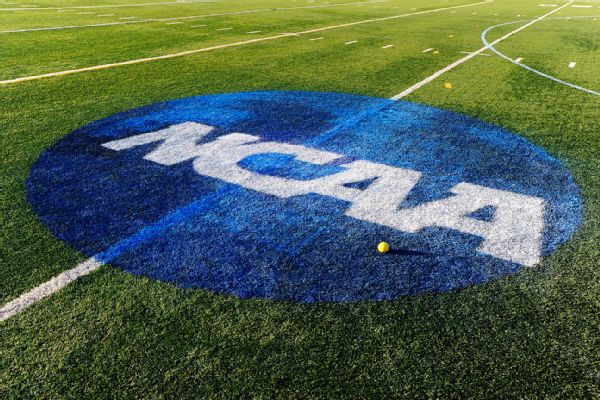 The NCAA has instructed college football programs to remove the names of any student-athletes who entered the transfer portal since the new portal windows went into effect on Aug. 31, a source told ESPN, confirming a report by On3Sports.

The schools were also told not to contact any student-athletes who entered the portal during that time frame, the source said.

The NCAA Division I board of directors on Aug. 31 voted to approve 60 days throughout the calendar year during which student-athletes can enter the transfer portal, a change that went into effect for the 2022-23 season. Football players will be allowed to enter the portal for 45 days beginning the day after the College Football Playoff field is announced, and also from May 1 to May 15.

Those dates were put into place and effective immediately, but athletes were still entering the portal, a process that requires the school’s compliance office to officially enter the player’s name into the NCAA transfer portal.

On Saturday, a spokesperson for the NCAA told ESPN that student-athletes can transfer at any time, but must enter the transfer portal during the designated transfer window for their sport in order to be immediately eligible to compete the following season. The student-athletes would be allowed to apply for a waiver if there were head-coaching changes or scholarship reductions at their current school.

The NCAA did not respond to a request for clarification on why the programs were asked to remove names that were entered after Aug. 31 and if the rule had changed to allow them to enter at any point.

Among the FBS scholarship players who entered the portal in the past two weeks were Oklahoma linebacker Joseph Wete, whose name has since been removed, Clemson linebacker Sergio Allen and Ole Miss wide receiver Dannis Jackson, as well as others.

Everything Apple didn’t announce at its iPhone 14 event

A Space For The Unbound developer accuses PQube Games of exploitation

Alleged Google Pixel 7 Pro appears in unboxing video ahead of...