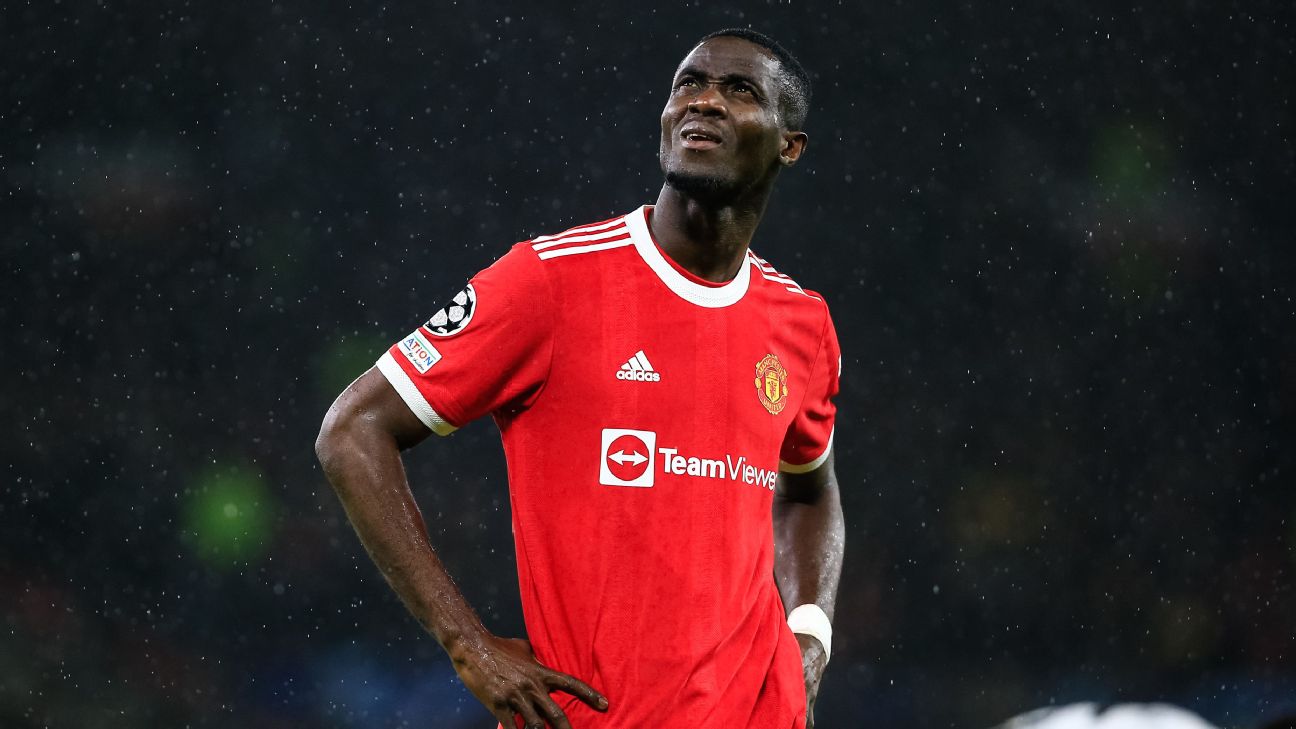 Manchester United defender Eric Bailly has joined Ligue 1 side Marseille on loan for the remainder of the season, the clubs announced Wednesday.

Sources have told ESPN that the agreement will see Marseille pay all of his wages and also includes an option to make the move permanent next summer.

That option would turn into an obligation for a €6 million transfer if certain terms are met such as Bailly playing a set number of games or Marseille qualifying for the Champions League.

The Ivory Coast international has not even featured in the United squad for any of their three Premier League fixtures so far this season.

Bailly, 28, moved to Old Trafford from Villarreal for around £30m in the summer of 2016. While he started 24 league games in that first season, he has never made more than 11 starts since.

Marseille will compete in the Champions League this season after finishing second in Ligue 1.

Information from ESPN correspondent Rob Dawson was used in this report.

Denver Broncos’ Nathaniel Hackett – ‘I need to do better making...