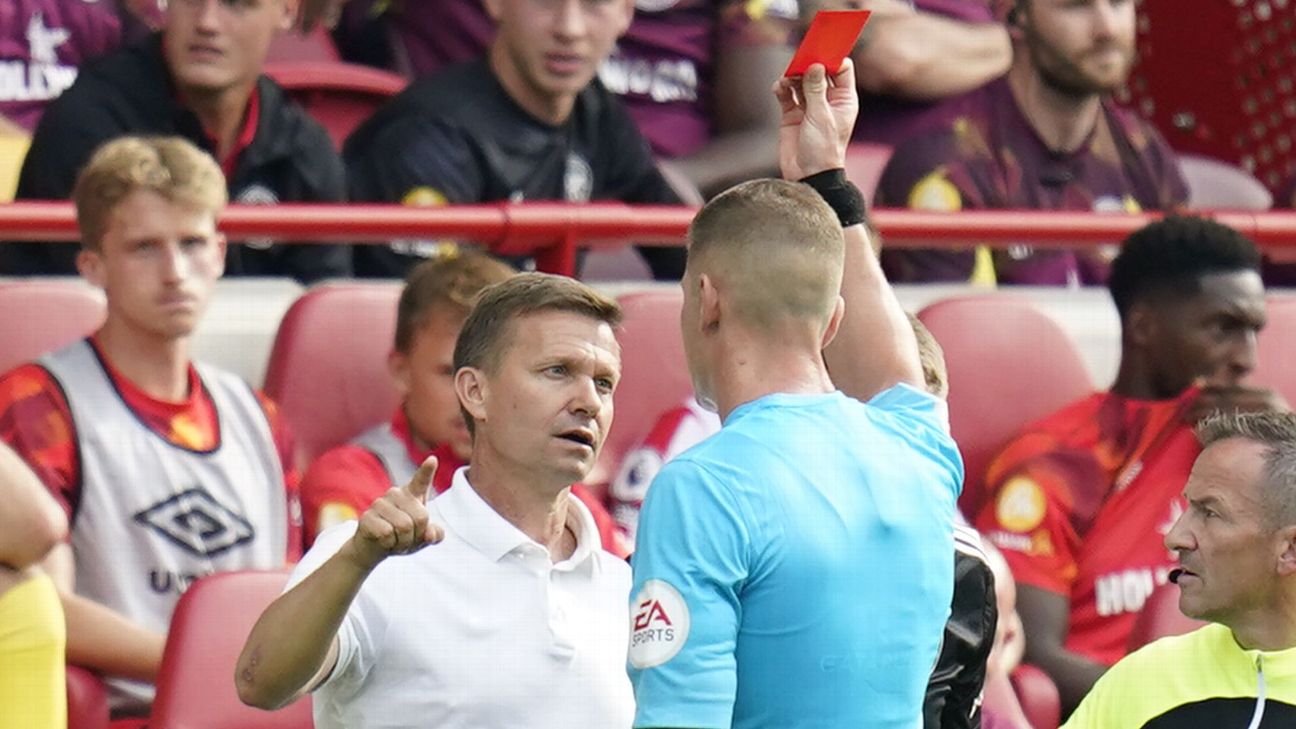 Leeds United manager Jesse Marsch has been charged with making improper comments to the media by the English Football Association after he was sent off during Saturday’s Premier League loss to Brentford.

The American was shown a red card for protesting a refereeing decision and then accused the match officials of showing him a “lack or respect” in his postmatch interviews.

The FA said Tuesday that Marsch was charged with breaching its rule E3, which regulates what can be said about match officials to the media. He has until Friday to respond and faces a possible suspension.

Marsch said he was incensed because Brentford were awarded penalty after a video review in the first half, but the VAR official then chose not to review an incident where Leeds could have had a possible penalty in the second half.

“That lack of VAR visit in the end to me is a lack of respect,” Marsch said after the game.

DJI’s new smartphone gimbal aims to get you filming quicker than...

First Android 13 patch us rolling out for every Pixel except...