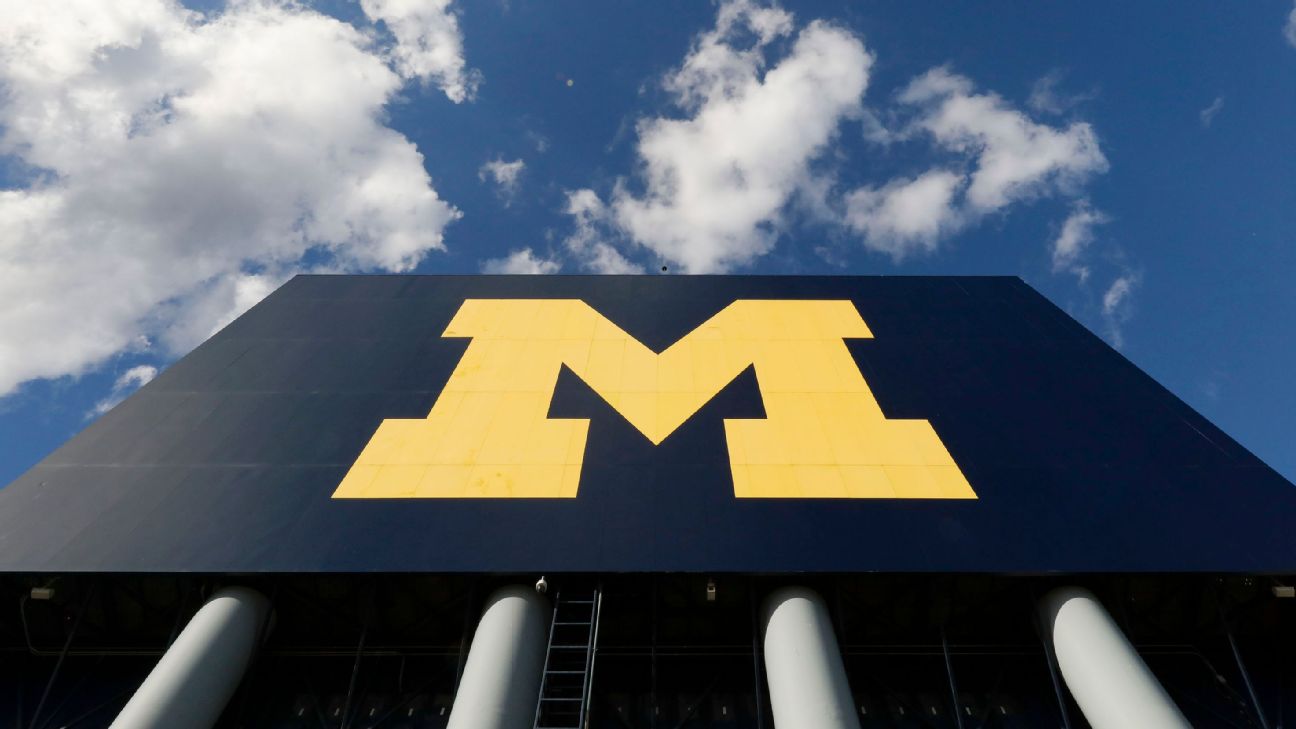 DETROIT — A judge on Friday signed off on a fund for more than 1,000 people who said they were sexually assaulted by a University of Michigan doctor, an order that allows victims to start collecting a portion of a $490 million settlement negotiated with the school.

“The University of Michigan offers its heartfelt apology for the abuse perpetrated by the late Robert Anderson. We hope this settlement helps the healing process for survivors,” said Paul Brown, chairman of the school’s governing board.

Anderson died in 2008 after working at the university for nearly 40 years. He was director of the campus Health Service and a physician for multiple sports teams, including football.

Former athletes, students and others who had no connection to the university — mostly men — said they were molested by Anderson during routine physicals or other visits.

The settlement was announced in January, but the final details took months to wrap up.

Watch the Samsung Galaxy Z Fold 4 as it’s assembled and...

Sights and sounds from the return of the Backyard Brawl

How to record audio on a MacBook