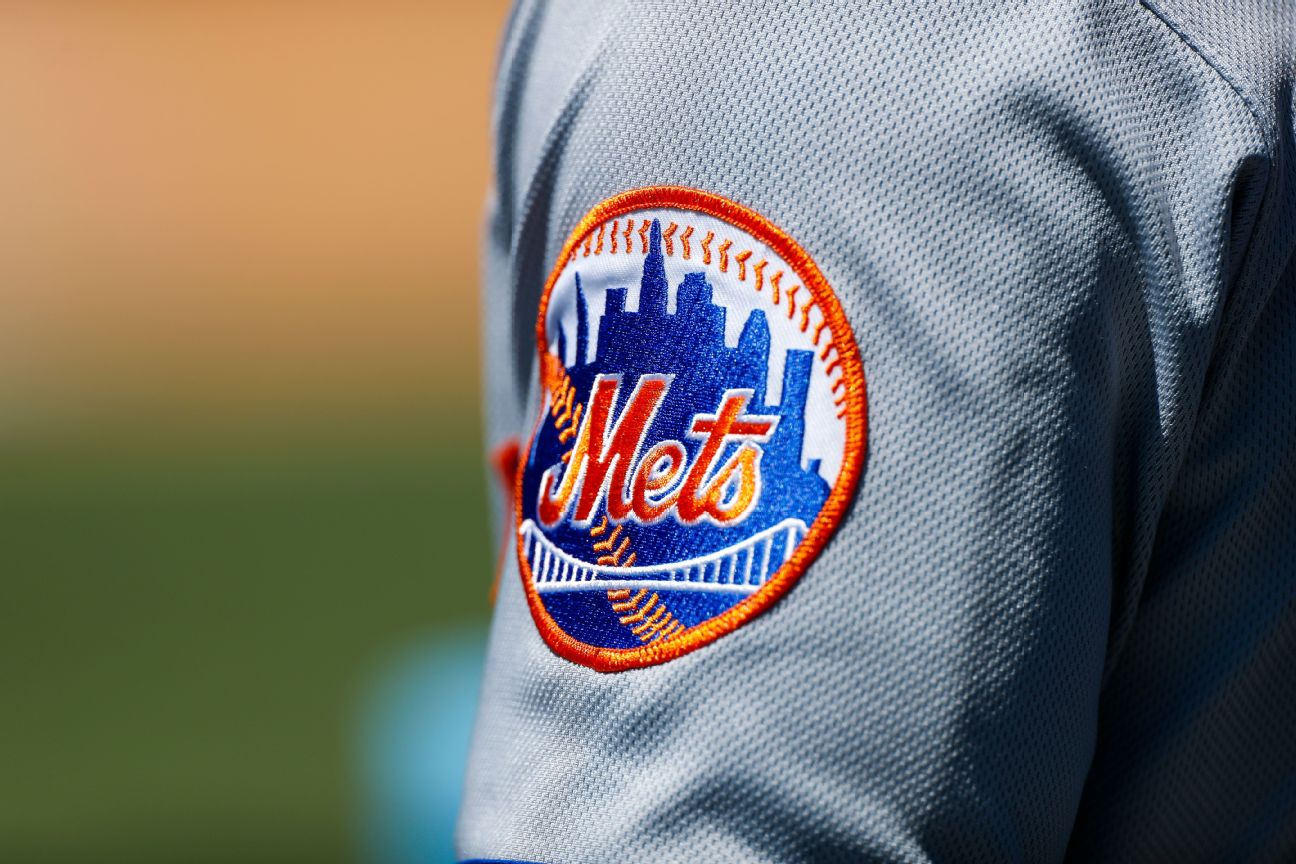 John Stearns, a four-time National League All-Star during his 10 seasons with the New York Mets, died Thursday night at the age of 71 in Denver, the team announced.

Stearns, who had attended the Mets’ Old Timers’ Day at Citi Field last month, had been battling prostate cancer.

Stears entered the majors with the Philadelphia Phillies in 1974 after selected with the No. 2 pick in the 1973 amateur draft. After appearing in just one game, he was traded to the Mets that offseason as part of a six-player deal that saw pitcher Tug McGraw head to the Phillies.

“No one played the game with more spirit or determination than John Stearns,” Mets president Sandy Alderson said in a statement. “He literally willed himself to attend Old Timers’ Day last month so he could visit friends and old teammates. Despite his illness, he even managed to step into the batting cage to take a few swings.

“His nickname, ‘Bad Dude’ couldn’t have been more appropriate. A four-time All Star, John was one of the most complete catchers in Mets history. Our thoughts and prayers are with his friends and family.”

After retiring in 1986, Stearns stayed in baseball, eventually becoming a coach with the New York Yankees, Baltimore Orioles and Mets. He also had roles within the Brewers, Blue Jays, Reds and Nationals organizations.

“I am heartbroken. John was just a joy to be around,” former teammate Lee Mazzilli said. “He loved the game so much. I was amazed when he went to the batting cage on Old Timers’ Day. That just showed you how much of a competitor he was.”

Wordle snags a place inside of The New York Times crossword...