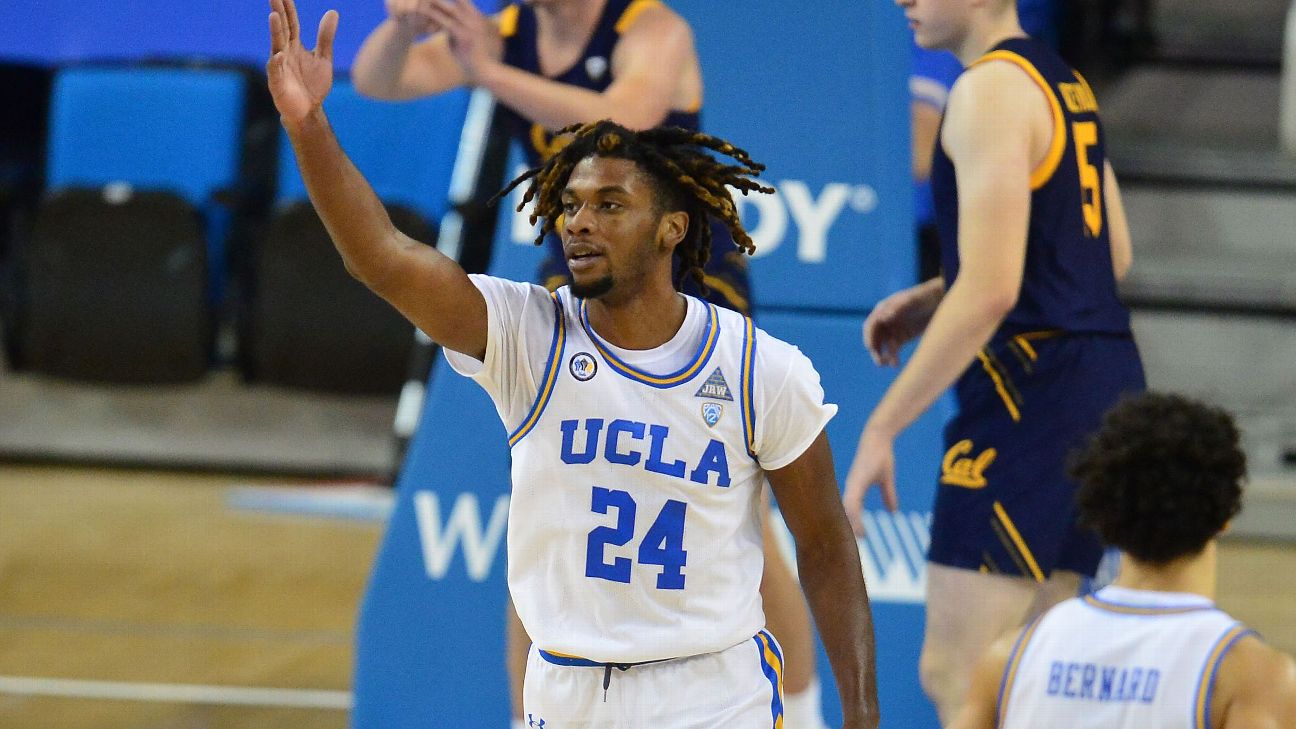 UCLA coach Mick Cronin said in a statement that Hill’s death is “heartbreaking” and said the former Bruins forward “was a warm-hearted young man with a great smile who has left us far too soon.”

Hill’s family said in an Instagram post that they learned of his death recently after Hill went missing in Costa Rica, but did not disclose further details.

“We know Jalen has played a part in the lives of so many people,” his family wrote in the Instagram post. “We also acknowledge the role that so many of you have played in his. As we try to navigate this devastating time in our lives, we ask that you please give us time to grieve.”

Josh Giles, Hill’s coach at Centennial High School in Corona, Calif., told the Los Angeles Times that Hill was “a great basketball player, but I just loved him as a person.”

“I’m so stunned I don’t even have an emotion right now,” said Giles, who also told the Times that he has been in contact with Hill’s family. “To hear something like this is next-level devastating.”

The 6-foot-10 Hill played parts of three seasons at UCLA before retiring after the 2020-21 season, citing anxiety and depression in an Instagram video announcing his decision. He left the team in February 2021 but did not address his status until April, saying he did not want to distract from the Bruins’ run to the Final Four.

“I just had to distance myself because the headspace I was in, it was damaging the team,” Hill said in the video. “So I didn’t want to restrict them from achieving their goals, too.”

Hill was one of three UCLA players, along with LiAngelo Ball and Cody Riley, who was arrested in China on shoplifting charges in November 2017. He was suspended for the 2017-18 season but returned to the program the following season and appeared in 77 games during his career with the Bruins, averaging 6.5 points and 6.4 rebounds.

Netflix’s latest game is a fresh take on platformers