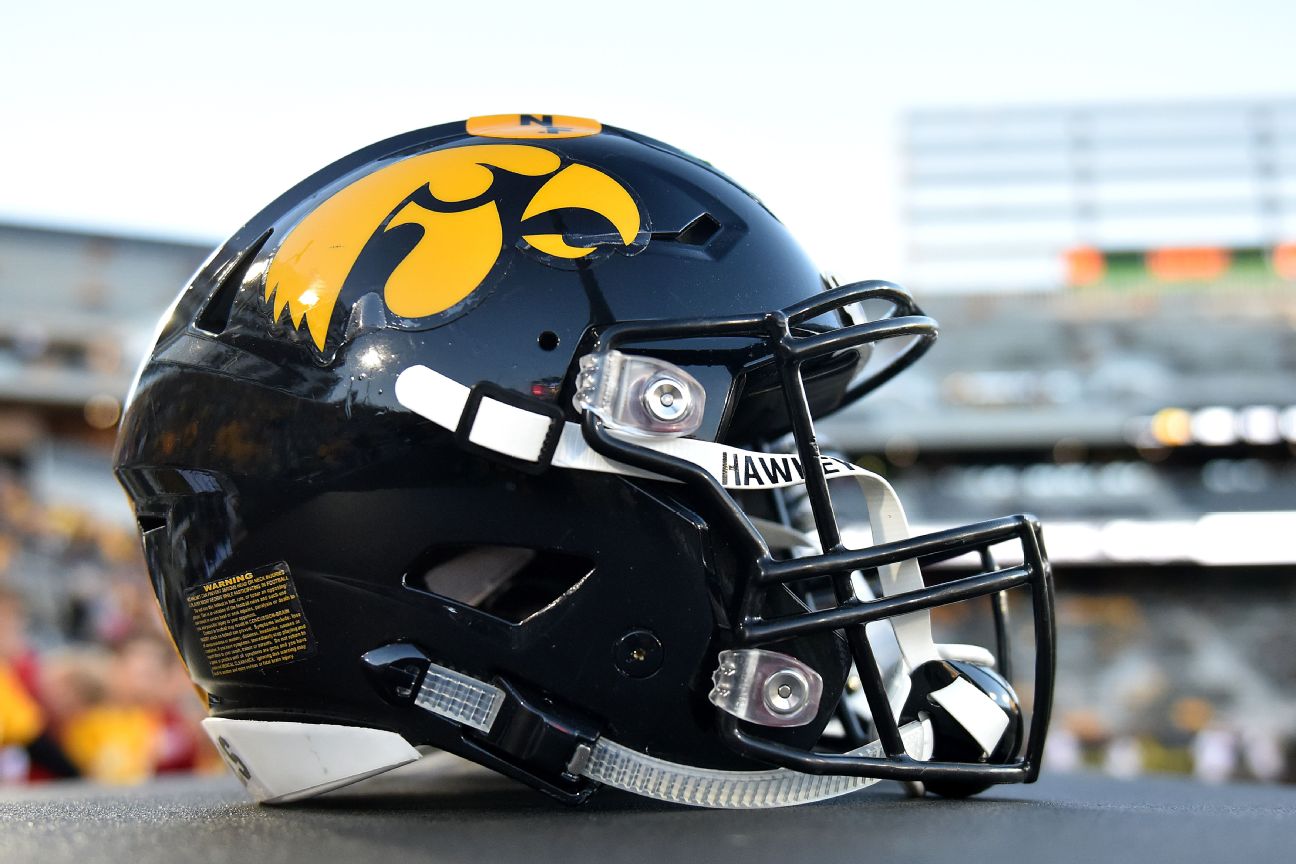 Iowa‘s struggling offense will get some help Saturday as wide receiver Nico Ragaini will make his season debut against Nevada, a source confirmed to ESPN.

Ragaini started most of last season and had 26 receptions for 331 yards and a touchdown. He sustained an injury during training camp that kept him out against South Dakota State and Iowa State, where the Hawkeyes generated only one touchdown.

Ragaini and Johnson both practiced throughout the week. The Hawkeyes have been playing with only two healthy scholarship wide receivers.

Coach Kirk Ferentz is sticking with embattled senior quarterback Spencer Petras as the team’s starter, citing some of the injury issues the offense faced entering the season.

Older Samsung Galaxy foldables and smartwatches are getting new features

Kevin Durant and the Brooklyn Nets

Author - September 26, 2022
Airlines would have to refund passengers for services they paid for that aren’t actually provided, like broken Wi-Fi, under new rules proposed by the...