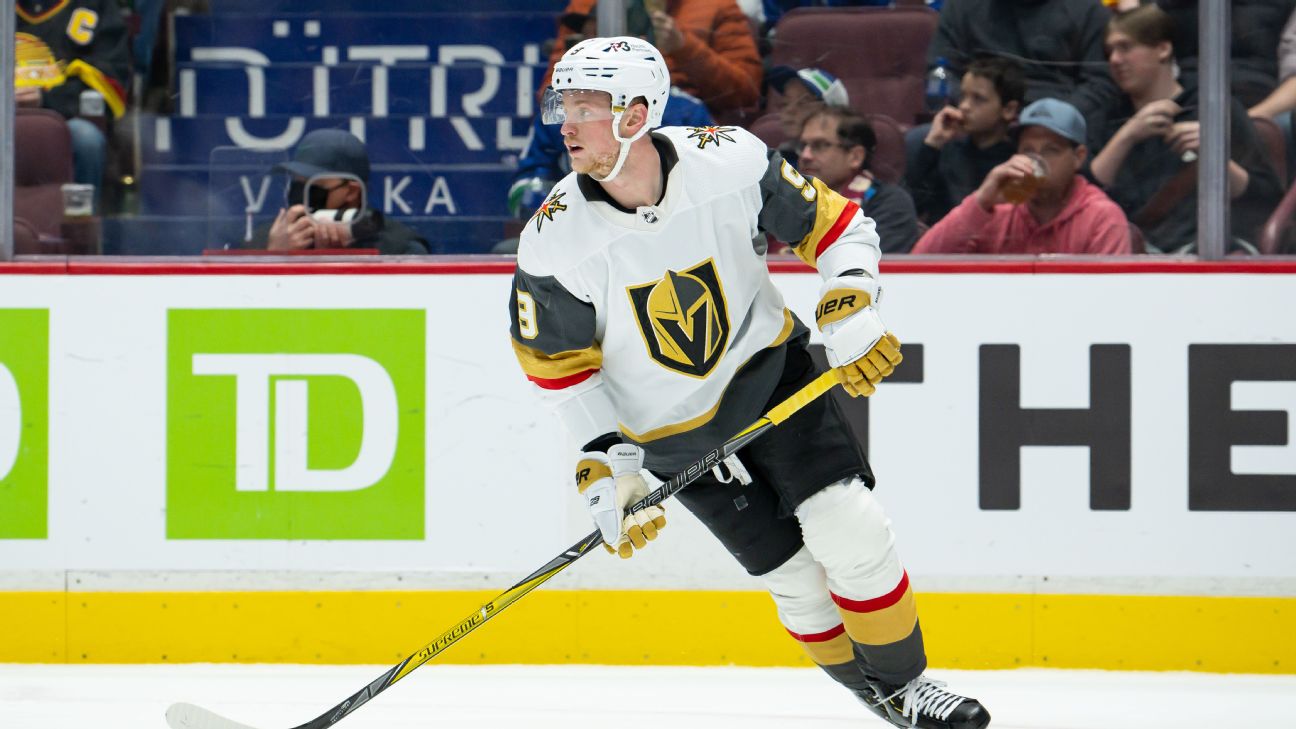 The boundaries between fantasy hockey and NHL reality felt like they were melting last season.

The 2021-22 regular season had a per team, per game average of 3.14 goals. That was the highest offensive output since the 1995-96 season. The final score of some games resembled that of a pro lacrosse league contest. There were 51 players that scored at least 30 goals, and 17 of those players scored at least 40 goals.

Was that offensive spike an anomaly, fueled by lineup changes and interruptions of routine caused by COVID-19 variants? Or was it the continuation of a years-long offensive trend in the NHL, fueled by everything from expansion era roster dilution to a generational wave of scoring stars?

This is what every fantasy owner is considering in this year’s drafts: Which players saw their numbers lifted by the league’s rising offensive tide, risked a regression to normalcy in the 2022-23 season?

That, and those other time-honored debates about team quality, ice time, old faces in new places and which players are worthy of top picks or late-round sleeper selections.

I’ve chosen to plant my flag on the following players for the 2022-23 season, for various reasons explained below. Some you’ll have high on your draft board already, while I make the case for others to join them. Happy drafting, fantasy fans!

‘Easy’ decision to stay, no offer from Barcelona