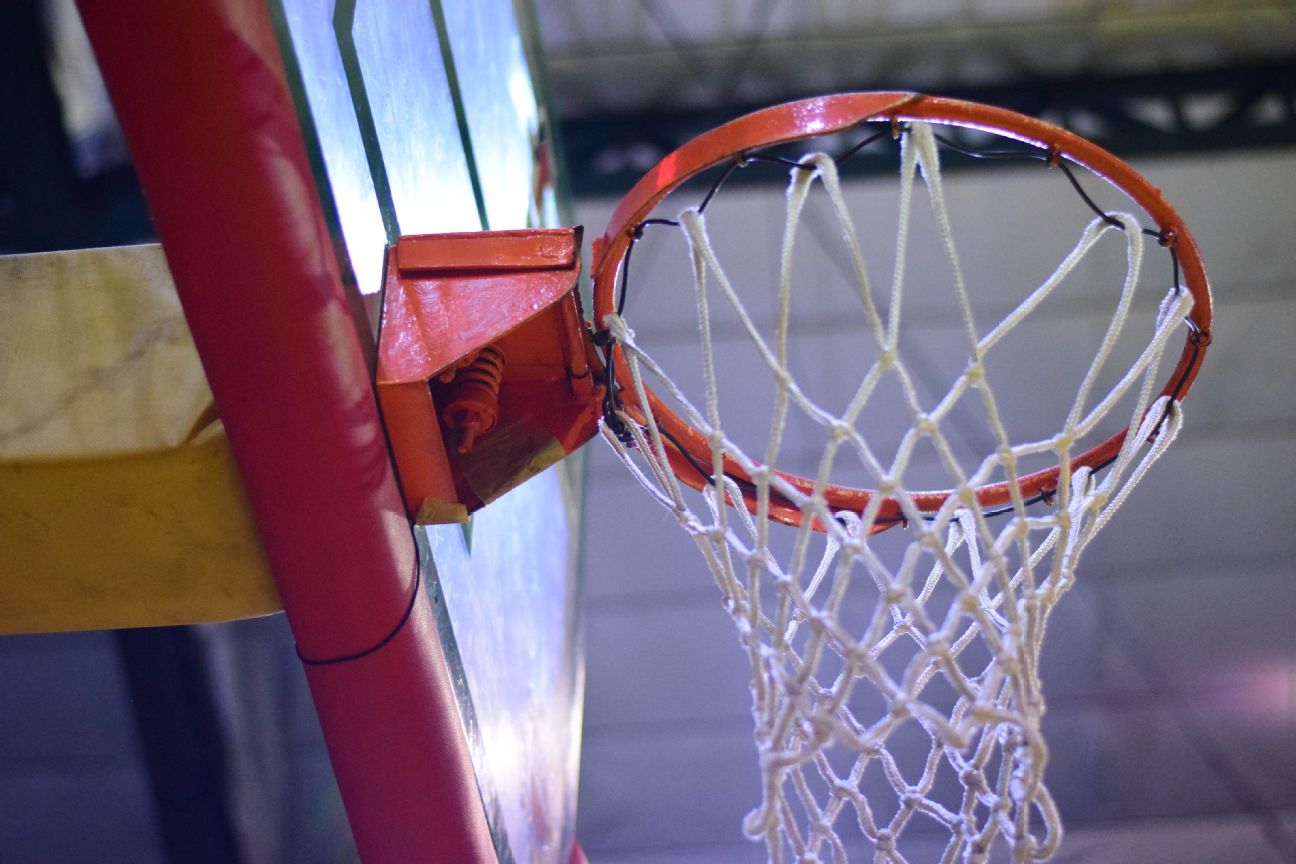 ATLANTA — A new fan-controlled basketball league is expected to begin play in February.

Plans for a venture called Fan Controlled Hoops were unveiled Wednesday by the creators of a similar league — Fan Controlled Football — which is entering its third season.

There initially will be four teams in the new Atlanta-based basketball league, with two-time NBA All-Star Baron Davis as a co-owner of one of the clubs. The venture also brought in former National Basketball Players Association executive director Michele Roberts as a strategic advisor.

The format will be 4-on-4, full-court, with real-time fan interactivity. It will be similar to the fan-controlled football venture, where fans can call offensive plays and vote on rules.

How to reprogram the Samsung Galaxy Watch 5’s buttons

Akshay Kumar’s Starrer To Problem His Personal Bachchhan Pandey On The...

Inside the Eagles’ 2020 QB shift that altered careers for Jalen...

Vijay Fails To ‘Master’ This One, But It’s Still A Celebration...