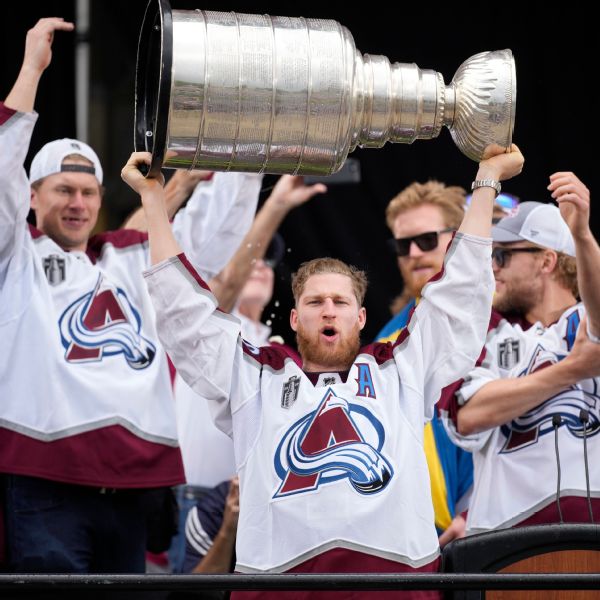 MacKinnon’s deal is worth $100.8 million and carries an average annual value of $12.6 million, according to multiple reports. Those figures surpass Connor McDavid‘s $100 million over eight years as the richest signed since the salary cap era began in 2005. McDavid, the Edmonton Oilers‘ captain has an AAV of $12.5 million.

The signing comes after the Avalanche won their third Stanley Cup in franchise history with MacKinnon contributing 24 points in 20 postseason games.

Drafted with the first overall pick in the 2013 draft, the 27-year-old MacKinnon has been a finalist for the Hart Trophy as league MVP three times in the past five seasons.

Ford dealers who want to sell EVs will have to spend...

Amazon 2022 hardware event: how to preorder all of the new...