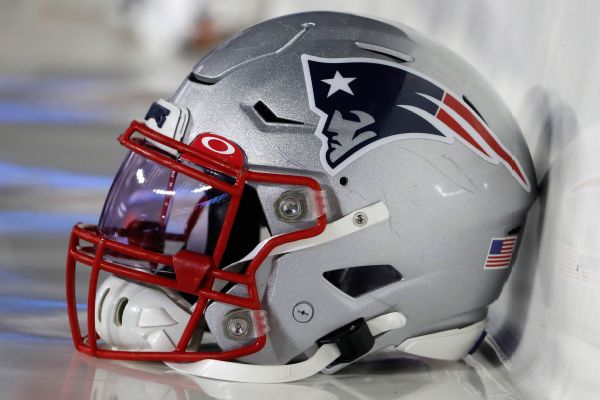 A seventh-round pick out of Washington University in St. Louis, Jordan played in 95 games for the Patriots with 87 starts at right tackle. He later helped the Raiders win Super Bowl XVIII in 1983.

Jordan in 2013 became the first Washington University player to make the College Football Hall of Fame.

Jordan, along with his wife, Donzella, funded and directed a Los Angeles-based nonprofit that provided affordable urban housing and services for families and seniors, according to his College Football Hall of Fame profile.

Why didn’t anyone tell me about this iOS screenshot trick?

Sky Stream arrives next month to give you Sky TV without...