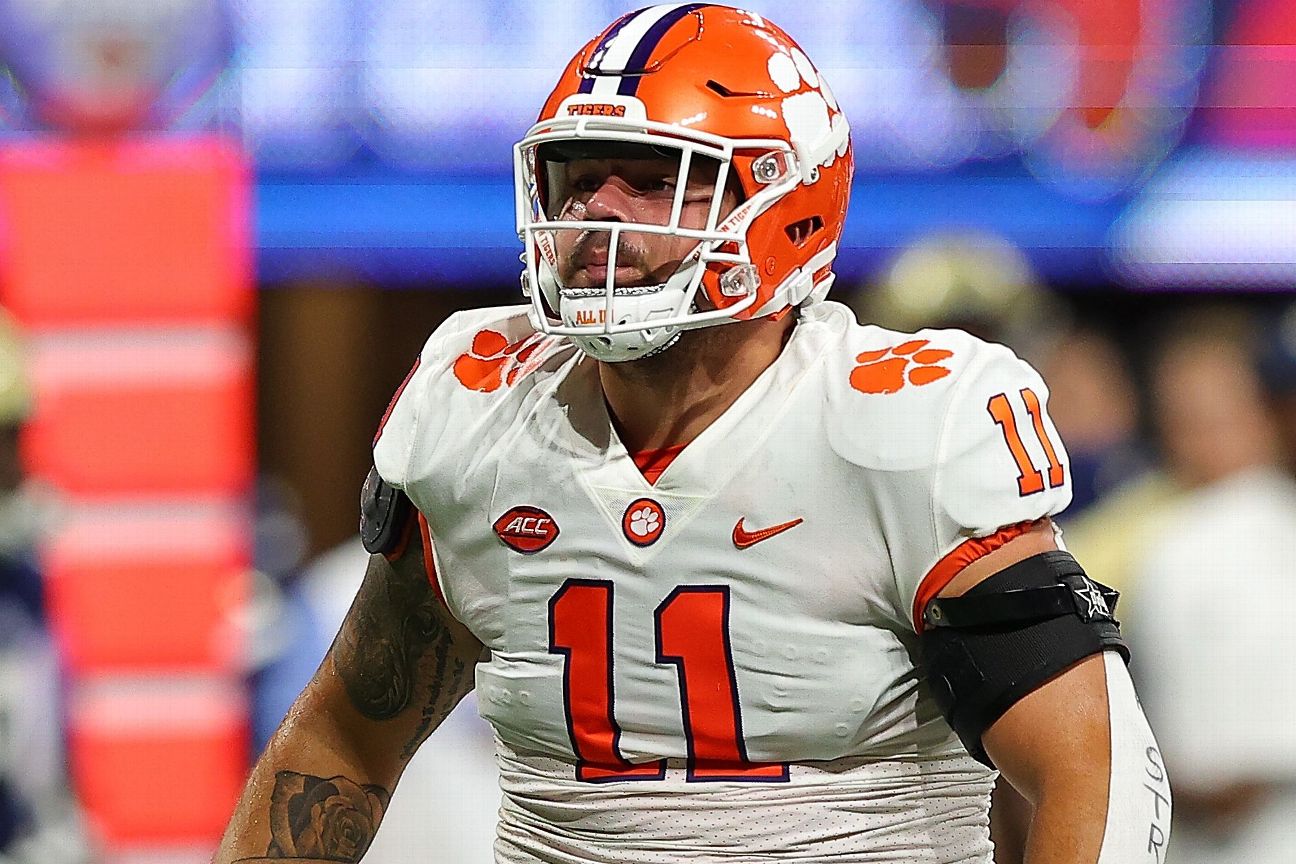 CLEMSON, S.C. — Clemson defensive tackle Bryan Bresee returned to campus Monday but will head back to Maryland with coach Dabo Swinney and up to 40 players and staffers for the funeral of his sister, Ella.

The 15-year-old died of brain cancer, Bresee announced on Thursday. Her brother, a Clemson starter, went home to his family after the Tigers’ 35-12 victory over Furman on Sept. 10 and did not play this past weekend in a win against Louisiana Tech.

Quarterback DJ Uiagalelei, one of Bresee’s roommates, said he had spoken with Bresee earlier Monday. Uiagalelei is among the players attending the celebration of Ella’s life.

Swinney had pushed back practice on Tuesday. Bresee planned to return with teammates after the service and is expected to play Saturday at No. 21 Wake Forest.

Swinney and the players wore “Ella Strong” T-shirts during their entrance into the stadium two weeks ago. Swinney wore a similar shirt on the sideline against Louisiana Tech.

Bulldogs coach Sonny Cumbie wore an “Ella Strong” T-shirt during pregame, and each of his players wrote a letter to the Bresee family, which Swinney called “a beautiful thing.”

Check out Interview with the Vampire’s newest trailer

More midrange Android phones will have AI features next year with...

It sure seems like Google is struggling to invent the future

NASA’s Artemis I mission is about to blast the SLS megarocket...

Author - October 3, 2022
Rachel Gerberding has a green thumb. So when her mother died this...