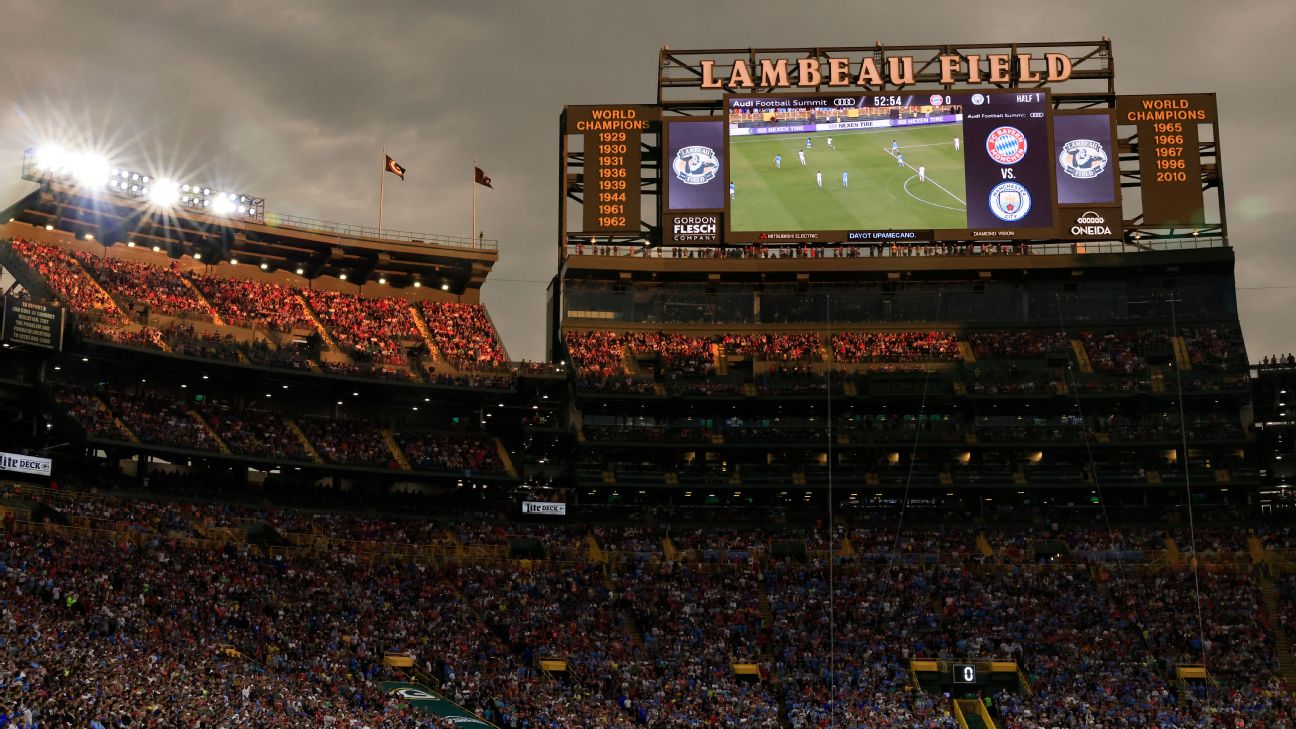 The National Football League (NFL) and the German Bundesliga (DFL) announced an agreement on Thursday that will see two of the world’s most successful sporting operations collaborate to help grow business in their respective markets.

Having been informally sharing expertise in various areas since the start of the COVID-19 pandemic, the NFL and DFL said they will increase collaboration in production, broadcast and programming, digital innovation and marketing.

The NFL will play its first regular-season game in Germany at Munich’s Allianz Arena on Nov. 13 with Tom Brady and the Tampa Bay Buccaneers taking on the Seattle Seahawks.

Germany will host one regular season NFL game in each of the next four years, alternating between Munich and Frankfurt.

“Our first regular season game in Germany this fall also presents an opportunity to work with and learn from some of the most successful sports leagues around the world,” NFL Commissioner Roger Goodell said in a statement.

“The Bundesliga has long been regarded as the leading league in Germany and one of the finest throughout Europe.

“We look forward to collaborating with the DFL in a process that we believe will be mutually beneficial.”

The Bundesliga has also courted the U.S. market opening an office in New York in 2018 and many of the league’s teams tour North American in the off season.

“The DFL has always worked openly and cooperatively with leagues and organisations around the world to promote the development of sport worldwide,” said DFL Chief Executive Donata Hopfen.

“We look forward to working closely with our colleagues from the NFL on a variety of issues and gaining new insights, particularly with regard to sports in the U.S.”

ESPN+ is the home of the Bundesliga in the United States with live games on ESPN networks, as well as live streams of the DFL Supercup and relegation playoff matches.

DuckDuckGo’s privacy-protecting @duck.com email addresses are available to everyone

Weird: The Al Yankovic Story review: absurd, but in a good...

House of the Dragon season 2 is a go for HBO