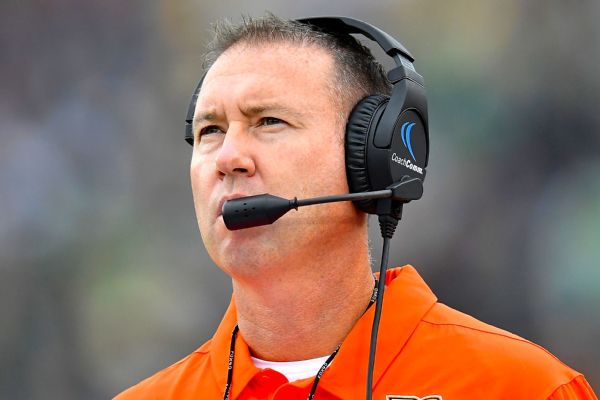 Bowling Green head football coach Scot Loeffler will not travel with the team for Saturday’s game at Mississippi State due to a personal health matter, the school announced on Friday.

Associate head coach and inside linebackers coach Steve Morrison will serve as acting head coach in Loeffler’s absence. Running backs coach Brian White will serve as the game manager on the field with Morrison typically in the booth on gamedays.

The Falcons (1-2) take on the Bulldogs (2-1) at noon on the SEC Network and are coming of an overtime win over Marshall last week at home.

Loeffler, 47, is in his fourth season as Bowling Green’s head coach and has an 8-24 record.

He is expected to return to the sideline for the Falcons’ next game at Akron on Oct. 1.

Information from the Associated Press was used in this report

Ring Fit Adventure for the Nintendo Switch is down to just...

Netflix’s latest game is a fresh take on platformers

Bold predictions for all 32 NHL teams