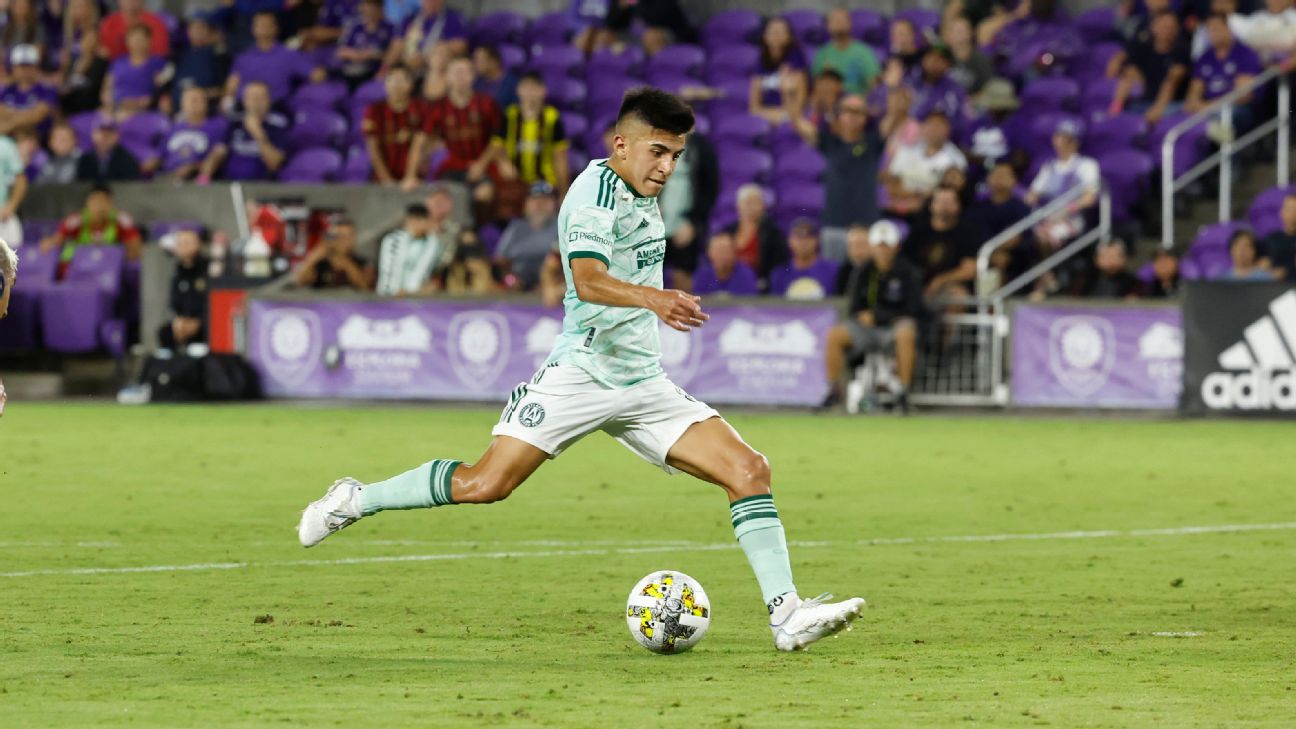 The team will face Honduras on Sept. 23 in Miami and Jamaica four days later in New Jersey.

Teams can take 26 players to the World Cup in Qatar, which starts Nov. 20. Neither Honduras nor Jamaica will be in the tournament.

Argentina is in Group C at the World Cup with Saudi Arabia, Poland and Mexico.

The 21-year-old Almada joined Atlanta in Major League Soccer from Club Atletico Velez Sarsfield of the Argentine first division in February. He plays as a forward or attacking midfielder.

Pence says he would “consider” testifying before Jan. 6 panel

Why women’s demands were seen as a coup

Giannis Antetokounmpo says he would be open to playing for Chicago...

Here’s what the unionization means