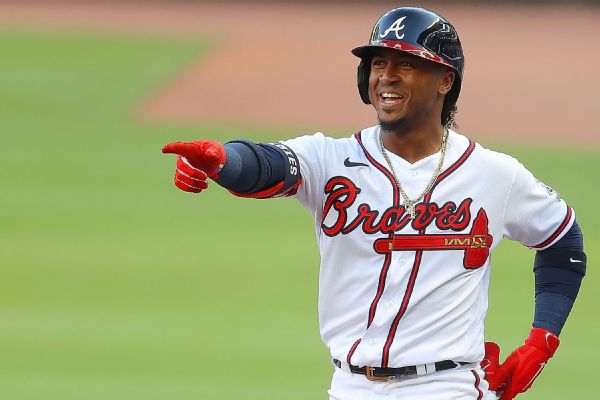 Albies had not played for the Braves since breaking his left foot in June after making an awkward swing. He had been on a rehab assignment with Triple-A Gwinnett that included a 5-for-5 performance with a game-winning home run Tuesday.

Prior to the injury, Albies was hitting .244 with eight home runs and 33 RBIs in the majors this season. The 25-year-old in his fifth major league season, and he won a Silver Slugger award in 2019 and 2021. Signed through 2025, Albies led the National League last season in assists and has made two All-Star Game appearances.

Adrianza, 33, has gone 1-for-3 in five games for Atlanta since joining the team at the trade deadline from the Washington Nationals. Jackson, 34, made two scoreless appearances for the Braves last month.

Author - October 1, 2022
Google is shutting down Stadia, its polarizing cloud gaming service, only four weeks after the company’s target audience of me, Makena Kelly, actually started...