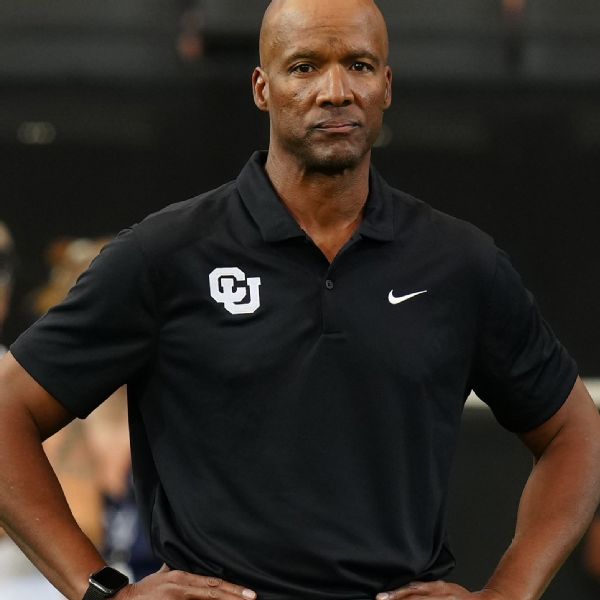 Amid Colorado’s disastrous three-game start to the season, athletic director Rick George released a statement acknowledging the fan base’s discontent with the state of the program.

“Like all of you, I have been disappointed to watch our football team struggle this fall, most recently yesterday at Minnesota,” the statement said. “I know that our student-athletes are capable of so much more that all of you deserve better results.”

The Buffaloes are 0-3 and have lost by scores of 38-13 (TCU), 41-10 (Air Force) and 49-7 (Minnesota), and have looked progressively less competitive, calling into question the status of third-year coach Karl Dorrell.

“I want you to know that I hear you. I recognize and understand your disappointment and frustration and perhaps, even anger,” George said. “We have not come close to meeting our expectations this season and we own that. I know that Coach Dorrell, our coaching and support staff, and our student-athletes are working hard to get us on track, and with conference play starting this Saturday, we hope we all will enjoy a home victory over UCLA.”

Dorrell was hired prior to the 2020 season after Mel Tucker left Boulder after just one season for Michigan State. Dorrell had spent most of the previous 12 years as an assistant coach in the NFL — with a one-year stint as the offensive coordinator at Vanderbilt — after a five-year stint as the head coach at UCLA (2003-07), where he went 35-27.

His tenure started on high note with four straight wins to begin the COVID-19-shortened 2020 season, but have gone just 4-13 since.

If Dorrell is fired prior to Dec. 31, he would be owed roughly $8.7 million according to the Boulder Daily Camera.