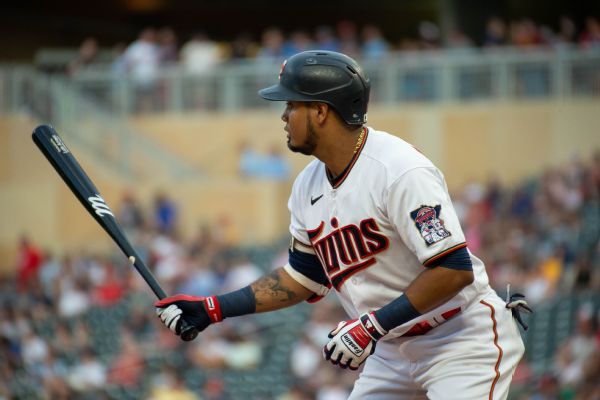 Arraez got an infield hit, raising his average to .320, and scored in the first, then left after the inning with left hamstring tightness. An MRI did not show “anything substantial,” manager Rocco Baldelli said.

“My guess is we are going to, with the lefty tomorrow that we’re facing, probably let him come in, get some treatment and see how he responds, see what he’s going to be available for. I wouldn’t see him being out or anything like that,” Baldelli said.

The Twins, five games behind the AL Central-leading Cleveland Guardians with 21 games remaining, already have a pair of regulars on the 10-day injured list: center fielder Byron Buxton, out since Aug. 23 with a right hip strain; and second baseman Jorge Polanco, out since Sept. 3 with left knee inflammation.

Baldelli previously said Polanco might return this week, but Buxton is further away.

EA and Koei Tecmo are teaming up to make a ‘hunting’...

How to create image cutouts in iOS 16